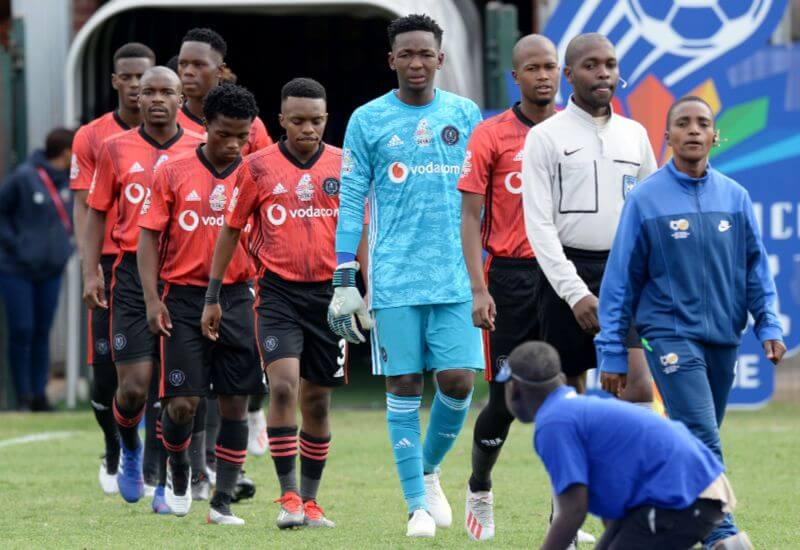 After a positive start to the MultiChoice Diski Challenge last week, Orlando Pirates are back in action on Saturday as they take on Black Leopards at Rand Stadium.

The young Bucs kicked off their campaign on a winning note by grabbing all three points against AmaZulu at the King Zwelithini Stadium last week, edging the home side 1-0.

A second-half strike from Smiso Bophela gave Pirates the win, and they will be looking to continue in the same vein against the Limpopo outfit, where they will look to maintain a tidy defensive effort while posing a constant threat at the other end.

But as the old adage goes, a wounded animal backed into a corner is a dangerous one. The Buccaneers will need to be wary of Leopards, who come into this game on the back of a 2-0 home defeat against Cape Town City in their opener.

Lidoda Duvha are a side not only looking to pick themselves up after a bad result, but also looking to improve on what was a disappointing campaign in the MDC last time out, where they managed a solitary win in their bottom-of-the-table finish.

Leopards only made their first appearance in the MDC last season, following their senior team's promotion to the top flight. In the only previous meeting between these two sides, the Buccaneers romped to a resounding win, brushing their opponents aside with a 3-0 victory.

On the day, Lucky Mdingi netted the opener before a second-half brace by Rodi Sibanda sealed the deal for the Soweto Giants.

Tickets will be available at the Rand Stadium entrance ahead of the game, free of charge.