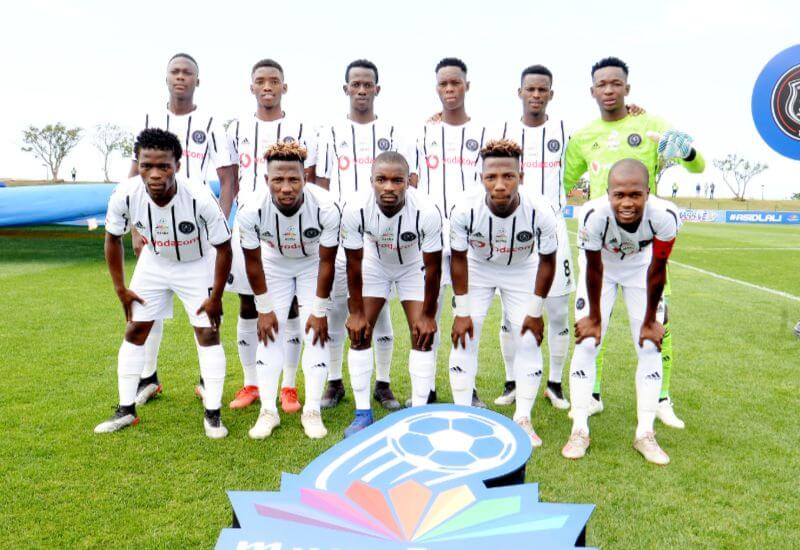 It's off to Pietermaritzburg for the next round of Multichoice Diski Challenge (MDC) fixtures, and the City of Choice is where Orlando Pirates Reserves take on Golden Arrows on Sunday.

The MDC Bucs had a good result last time out, seeing off Polokwane City to climb up from sixth to fifth place on the standings - still within a realistic chance of the title.

They will be looking for more of the same at Harry Gwala Stadium, where they take on Abafana Besthende, who finished on the wrong end of a 2-1 scoreline against Stellenbosch FC on their last outing.

Arrows have had an indifferent campaign this time around, which sees them dangerously close to the bottom of the table in 14th place.

Their last victory was, however, an emphatic one - a 6-3 win over Chippa United in Nelson Mandela Bay Stadium earlier in the month of October.

Their only other win came against Maritzburg United, and the two victories make up the bulk of their points tally of just seven.

Nonetheless, they will be looking to use the young Buccaneers as a crutch in their bid to climb up the standings.

The KZN side will be looking to channel the form that saw them prevail over Pirates in their previous encounter, winning 2-1 on that occasion.

For the MDC Bucs, it will perhaps be their best opportunity to claim a first victory over the 2017/18 champs.