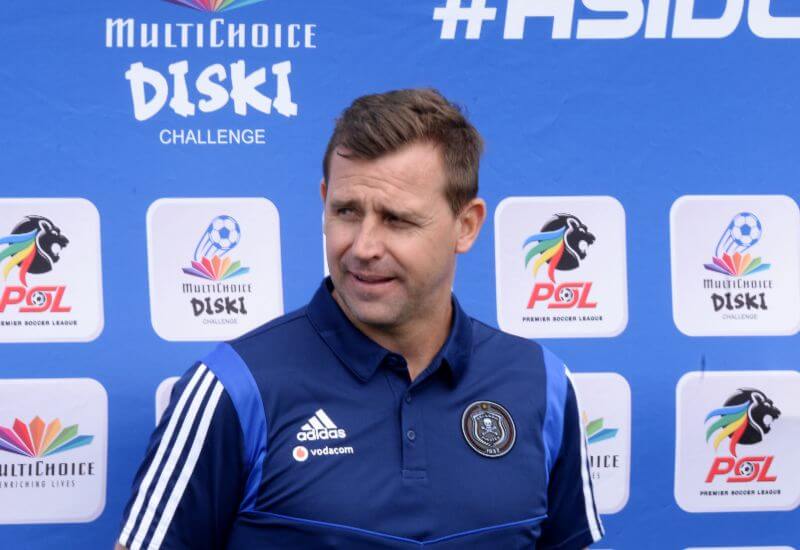 Orlando Pirates Reserves are back at it again this weekend, taking on Baroka in the Multichoice Diski Challenge (MDC) on Saturday at 12:00.

The young Buccaneers are in Polokwane this time around, where they resume their campaign, with the match taking place at the Old Peter Mokaba Stadium.

It's an opportunity for them to bounce back after crashing to their third defeat of the season, going down to Cape Town City in a thrilling clash which ended 3-2.

Glen Salmon's charges currently occupy fifth in the standings, with 15 points, six away from the summit of the table.

They come up against a side not too far from behind in eighth place, with the season in its halfway mark.

Baroka have won three of their eight matches, drawing twice, with three defeats.

They meet Pirates on the back of a heavy thumping dished out to them by Mamelodi Sundowns, who ran off 5-0 winners in their last fixture.

Despite being kept scoreless in their last outing, the hosts have not been exactly shy in front of goal throughout the current campaign, registering three goals in a match on more than one occasion.

Pirates will also be looking to avenge the defeat suffered at the hands of Baroka last time they met, when they lost 1-0 in October last year.