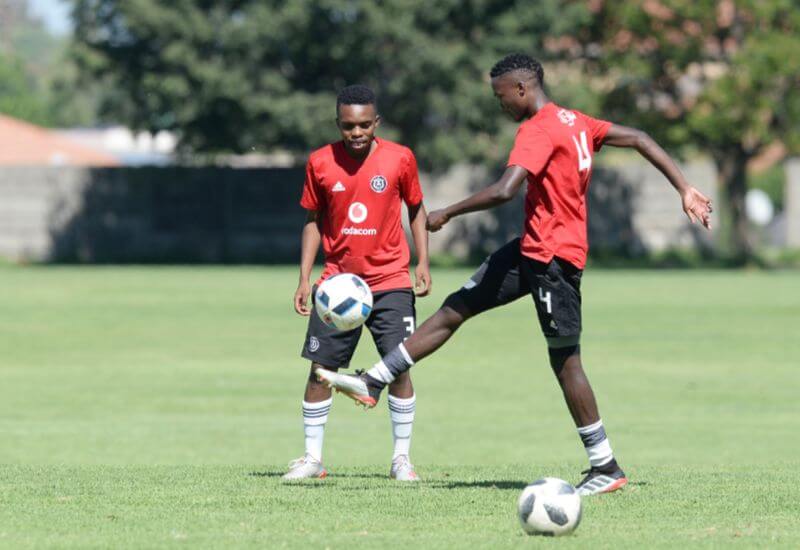 Monday may be a public holiday, but not for Orlando Pirates Reserves, who make a stop at Nelspruit for a Multichoice Diski Challenge (MDC) fixture against Black Leopards.

The MDC Bucs are in search of a third win on the trot after brushing aside AmaZulu and Chippa United in their two most recent outings.

This has placed them third on the standings, where they have been for a while, with a substantial gap opened by second-placed Bidvest Wits, who went 10-points clear over the weekend by beating Supersport United.

It's now up to Pirates to reduce the gap, as they come up against this season's whipping boys, who are languishing at the bottom of the table.

Leopards are without a win in their 17 games, and have only six points to their name, all courtesy of drawn matches.

The Lidoda Duvha juniors are coming off two consecutive defeats and will be desperate to use the big scalp of Orlando Pirates to turn their season around.

For that to happen, a slightly better performance than what was produced the last time they met the Soweto Giants will be required of the Limpopo-based outfit, who lost 1-0 in the reverse fixture at Rand Stadium back in August.

Kick-off for this encounter is scheduled for 13:00 at Kabokweni Stadium.