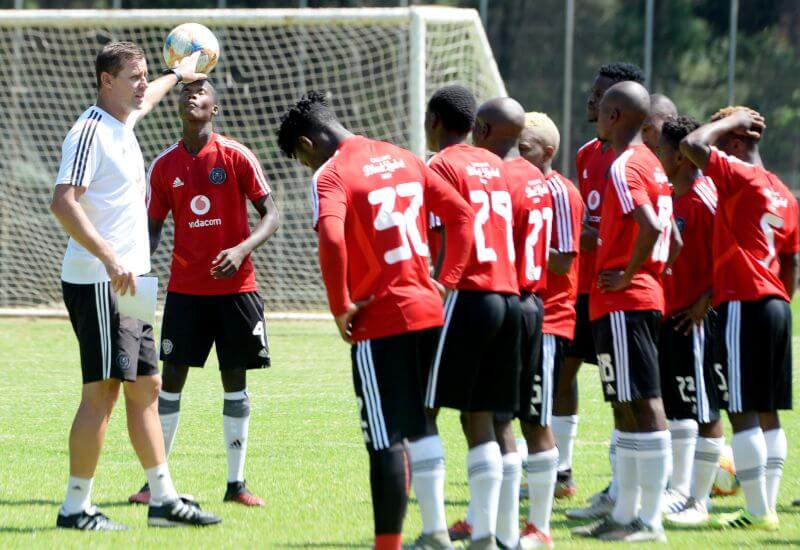 The Multichoice Diski Challenge (MDC) festival moves to East London this weekend, and Orlando Pirates Reserves will be one of the teams on show, as they square off against Bloemfontein Celtic on Saturday.

The title remains within touching distance for the young Buccaneers, with only a single point separating them from the top two sides on the table.

This is after they held their end with victory over Maritzburg United, while the table-topping Bidvest Wits slipped up against Kaizer Chiefs.

More of the same will be required from the MDC Bucs again in the Sisa Dukashe Stadium, as they take on the reigning champions.

Celtic suffered defeat at home to Chippa United in their last outing, as what has been a disappointing title defence continued.

The Free State outfit have been mathematically out of the title race for a while now, but might look to spoil it for one of the remaining contenders.

Pirates, on the other end, will look to continue their hot streak, which has seen them claim four wins on the trot while launching a solid challenge for the big prize.