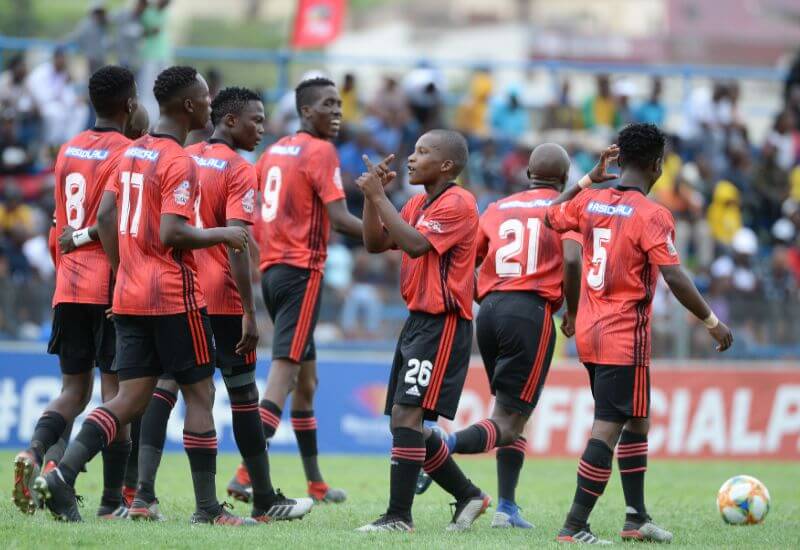 It's back to business for the optimistic Orlando Pirates Reserves, who trek all the way down to the Mother City for a clash against the Cape Town City Reserves in the MultiChoice Diski Challenge (MDC) on Sunday at 10:00.

The MDC Bucs have worked their way to a comfortable position in third place, where they stand to remain, regardless of the result.

This is after claiming four wins on the trot, the last being the big scalp of log-leaders Mamelodi Sundowns, who came on the wrong end of a 1-0 scoreline at Rand Stadium last Saturday.

Now focus shifts to the young Citizens, who are fifth in the standings, and are one of the few sides the Soweto Giants have failed to dispatch during the course of the season.

The clash between the two sides, played in September last year, ended in disappointment for the MDC Bucs who, despite netting twice, fell to a 3-2 defeat.

Prior to that particular encounter, Pirates and City played to a goalless draw, which followed another stalemate, ending 2-2.

A victory for the visitors on Saturday will see them creep three points closer to their opponents, while a win for the Buccaneers moves them to within a point of second-placed Bidvest Wits, depending how the Clever Boys go on the weekend.