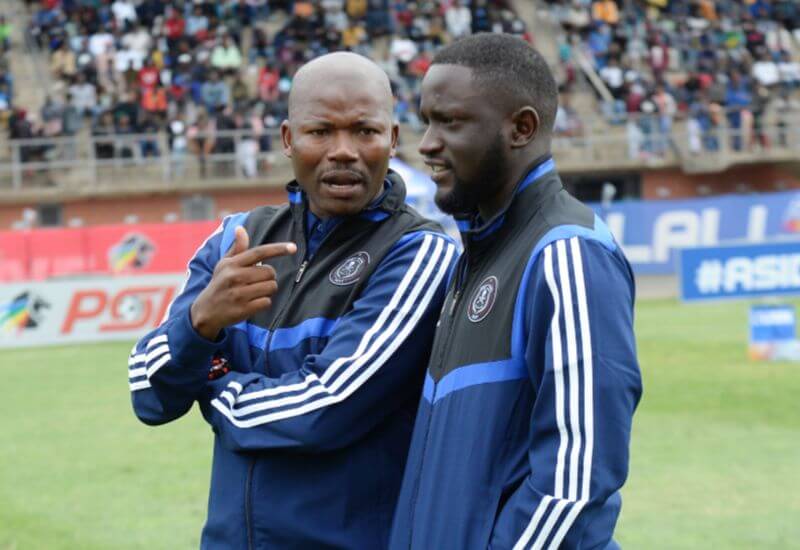 The Multichoice Diski Challenge (MDC) rolls into Dobsonville this weekend, and there's no better show-stopper than one between two Soweto Giants Kaizer Chiefs and Orlando Pirates, who clash in Saturday's last fixture.

After the senior teams had engaged in back-to-back derbies, the Reserves now get in on the action, with points at stake heading into the halfway mark of the campaign.

The young Buccaneers are currently within touching distance of the summit of the table, having worked their way to fourth place with 13 games played.

Their last outing yielded victory - a 2-0 win over Stellenbosch FC, which placed them within eight points of the table-topping Mamelodi Sundowns.

More of the same will be required on Saturday, and the MDC Bucs will need no extra motivation to bring out the goods against their traditional rivals.

The Kaizer Chiefs Reserves return to the same venue where they turned up last time around, only managing a one-all draw against Baroka.

The stalemate was their fourth of the season, to go with five wins, which sees them sit in seventh place on the log.

They will look for a much improved performance against the Sea Robbers, who will fancy their chances, having won the last time these two sides met in the competition.

Prior to that encounter, the two Soweto Giants played to a 1-1 stalemate, and Saturday's match is bound to provide the usual fireworks associated with the fixture at any level.