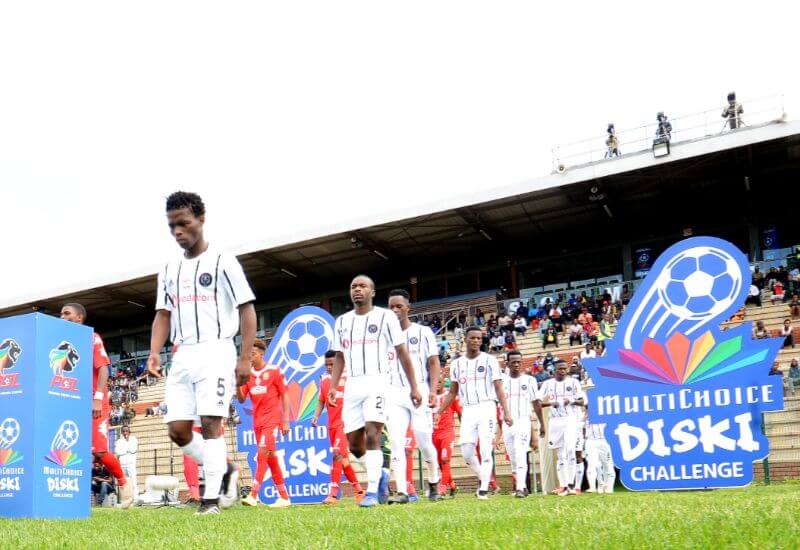 Mpumalanga is the next stop for the Orlando Pirates Reserves, as they travel to Kabokweni Stadium near Nelspruit to take on Chippa United in the Multichoice Diski Challenge (MDC) on Tuesday afternoon at 12:00.

The MDC Bucs are eyeing a second win in a row after a convincing result in their last outing where they thumped Supersport United.

Their exploits so far this season have placed them in sixth place with four wins in six matches, and a victory will place them even closer to the table-topping Bidvest Wits Reserves.

Tuesday's fixture sees the young Buccaneers come up against a side reeling from two defeats on the bounce, having suffered a narrow defeat to Mamelodi Sundowns, right after a 4-0 trouncing dished out by Supersport.

Chippa are currently ninth on the log and will be keen to rediscover the form that has seen them bag three wins early on in the season, the last of which came against AmaZulu back in August.

They also go in search of their first win against Pirates in the MDC, with their first encounter ending in a thrilling 2-2 draw, before the Soweto giants registered a 2-1 victory last time out.

For Pirates, it will be an opportunity to build a full head of steam as the season approaches the halfway mark.