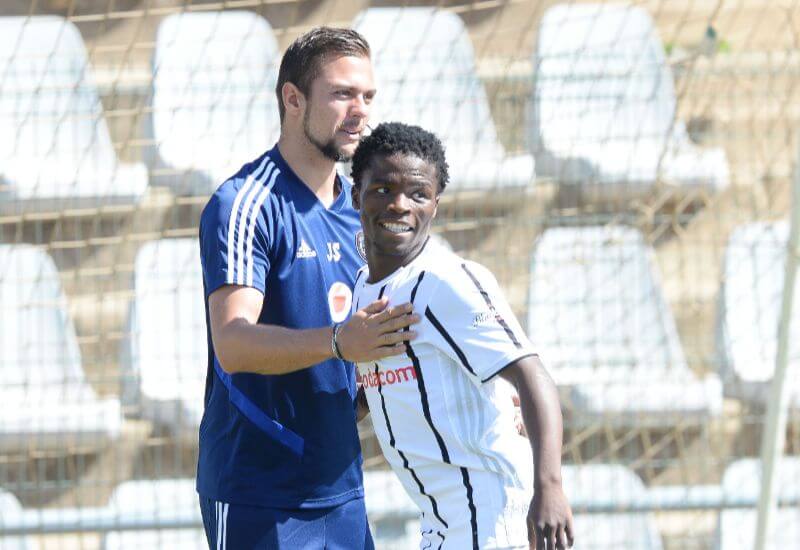 Multichoice Diski Challenge (MDC) takes Orlando Pirates Reserves to Princess Magogo Stadium, where they are up against Highlands Park on Saturday.

The young Buccaneers are currently fifth in the standings after a convincing home win against Bloemfontein Celtic in their last match. This gives them three wins in four matches, the only blemish being a close defeat at the hands of Bidvest Wits.

Pirates will be out for three more points against Highlands, who are sitting eighth in the table, having also played four matches.

The Lions of the North will be looking to bounce back after suffering defeat in their last outing, going down 1-0 to Mamelodi Sundowns.

They promise to be a tricky opponent to the Buccaneers, and have proven to not be goal-shy, finding the net three times in each of their two victories.

Highlands already have a victory against a Sowetan Giant in the early stages of the season, having edged Kaizer Chiefs in a five-goal thriller, where they ran off 3-2 winners. They also put Polokwane City to the sword, beating them 3-1 at Makhulong Stadium.

With things being tight at the top of the standings, victory for the Buccaneers could see them jump to top spot, at least temporarily, depending on the weekend's other results.

Currently, four teams are tied at nine points, just one away from the log-leading Sundowns.