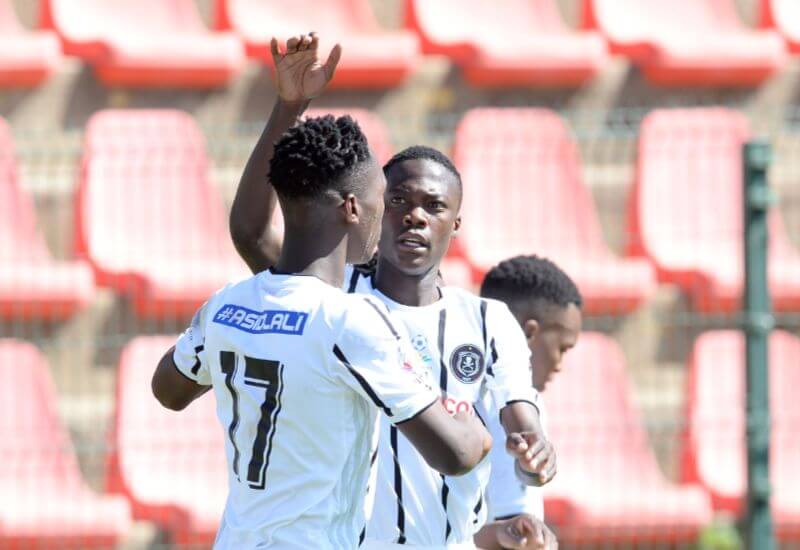 Orlando Pirates Reserves will have been licking their wounds, following their last outing, but will have to dust themselves off ahead of their Multichoice Diski Challenge (MDC) fixture against  Bidvest Wits at Rand Stadium on Saturday.

The young Buccaneers’ brief spell on the road concluded in an end of their impressive winning streak, as they fell to Stellenbosch FC in the Western Cape last Saturday.

The 2-1 defeat was the first time they had failed to return with maximum points since the beginning of the new year.

Things don’t get any easier on their return home, as they come up against the team seated directly above them in the MDC table.

Unlike their opponents, the Clever Boys were victorious in the last round of fixtures, beating Golden Arrows 4-2 at Bidvest Stadium.

This widened the gap between the two sides to seven points, which should give the MDC Bucs even more motivation to return to winning ways as they look to remain in the hunt for the title towards the end of the season.

Such will require an improvement to the performance Pirates managed to put out in the earlier encounter between the two sides back in August last year.

On that occasion, Wits secured a narrow 1-0 victory to give the Buccaneers the first of their five defeats this season.

Kick-off for this encounter is scheduled for 12h00.