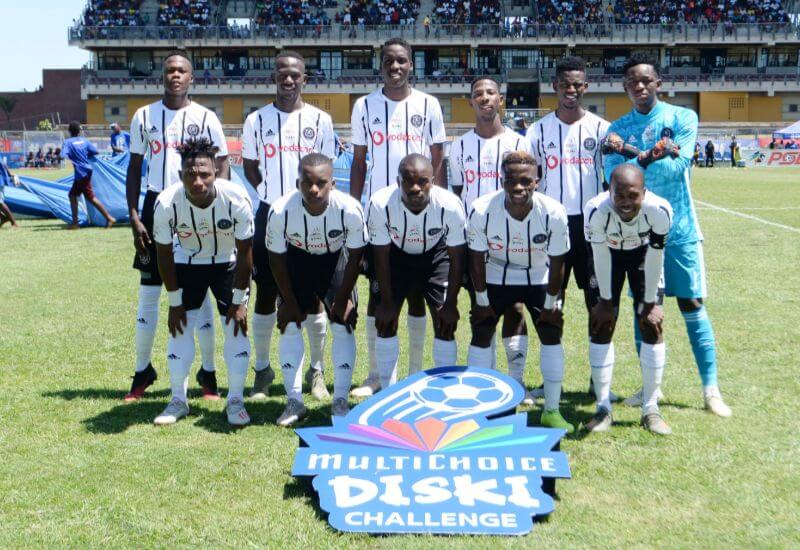 Third-placed Orland Pirates Reserves are back home at Rand Stadium, where they will be taking on Golden Arrows on Sunday.

Only six matches remain in the current season of the Multichoice Diski Challenge (MDC), with the Buccaneers sitting just seven points away from top spot.

A strong finish will be paramount as the competition reaches its business end and, with the big prize within touching distance, Sunday’s hosts will be aiming for another three points, while hoping the teams above them slip up along the way.

Pirates are up against the side that has come out tops in the MDC before, winning the title in the 2017/18 campaign.

However, Abafana Bes’thende have been far from their all-conquering best this season, winning just six of their 24 matches to languish in 13th place in the standings.

They come off a disappointing goalless draw in their last fixture which took place on Derby Weekend against KwaZulu-Natal rivals AmaZulu.

Despite what has been a season of indifferent form, Arrows have not been goal-shy, particularly in 2020, where they have clocked four goals in a match on three occasions.

This has seen the KZN side collect more goals than the MDC Bucs have this season, with the two teams finding the net 42 and 39 times respectively.

They last met in October last year, with the match ending in a 1-1 stalemate.