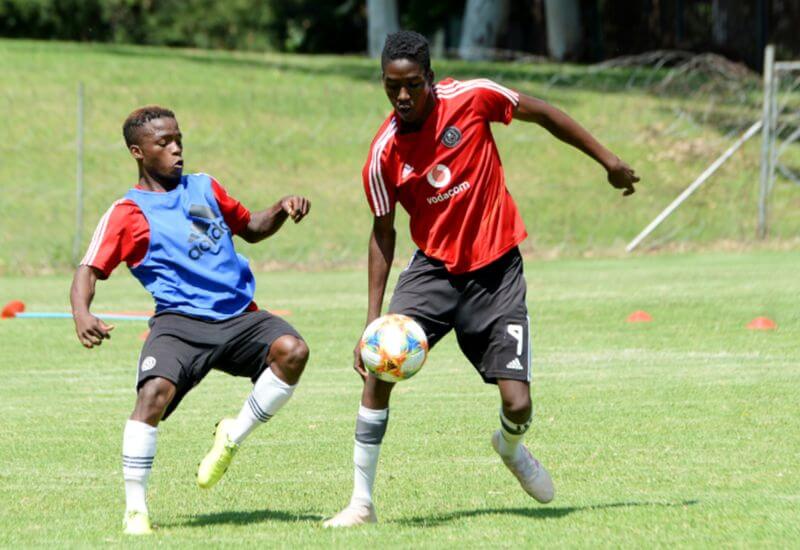 Orlando Pirates Reserves return to familiar territory this Saturday, as they host Highlands Park at Rand Stadium in their quest for Multichoice Diski Challenge (MDC) glory.

Having been stuck in third place for weeks, the MDC Bucs finally cracked the top two after a convincing win over defending champions Bloemfontein Celtic over the weekend.

In what can already be put down as their finest campaign since the advent of the competition, the youngsters are only a point behind table-topping Bidvest Wits, with Mamelodi Sundowns hot on their heels with two games in hand.

With the competition for silverware as tight as ever, Pirates have so far done well in holding up their end, collecting maximum points in each of their last five outings to take their tally for the season to 19 wins.

They are now up against a side who, much like their senior outfit, are one of their trickiest customers in the league.

The young Lions of the North have been one of the more impressive sides in the ongoing MDC campaign, working their way to the top five with 12 wins under their belt.

However, winning ways have deserted them of late, and they will be keen to register their first victory since beating Polokwane City 1-0 on the first day of February.