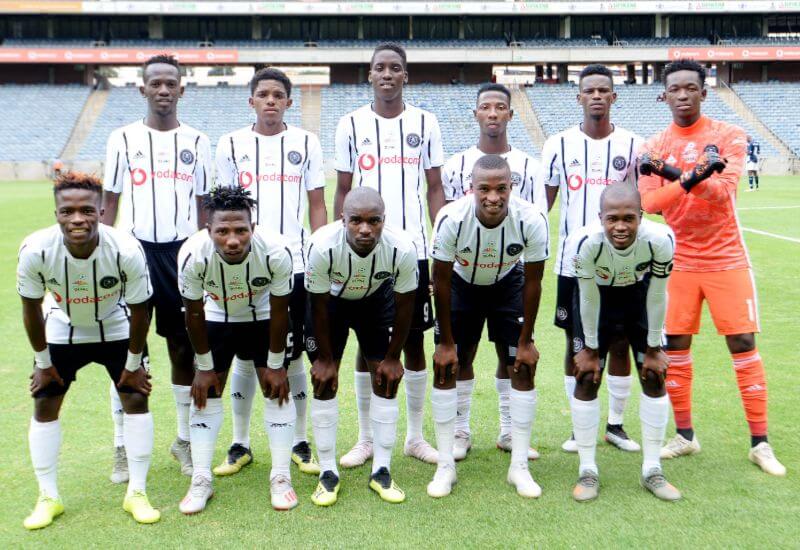 The action takes place at Mpumalanga Stadium, where the two Soweto Giants will provide the show-stopper on Sunday afternoon, with the match kicking off at 13h00.

It’s another opportunity for the MDC Bucs to continue rebuilding after their impressive winning streak was halted earlier in the month.

The Pirates youngsters have, however, returned to winning ways, beating Bidvest Wits midweek to close the gap between themselves at third in the standings and second place.

They now look to claim Soweto Derby bragging rights once more, after their 1-0 win in the earlier fixture at Dobsonville Stadium, where Simiso Bophela grabbed the game’s only goal.

The victory was the second on the bounce for the MDC Bucs against the young Amakhosi, and they will aim to make it a hat-trick of wins in the middle of what is set to be a festival atmosphere.

Free tickets are available for collection at the stadium.