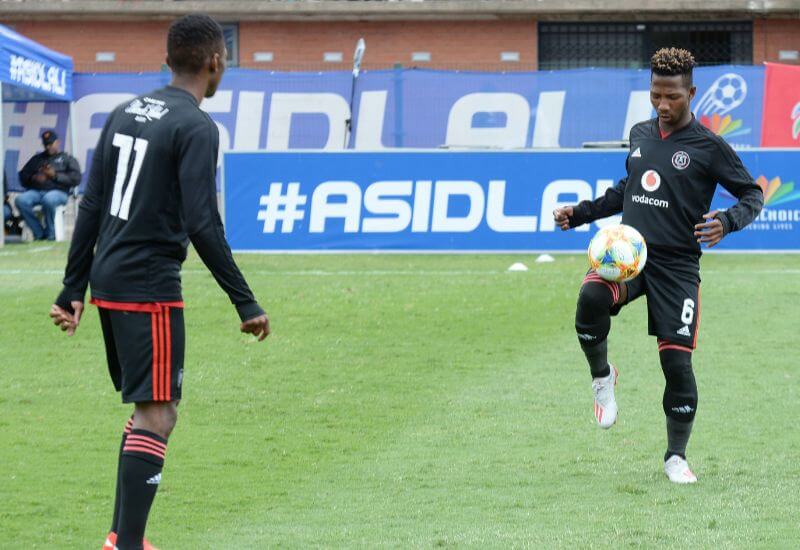 With the senior team taking a breather this weekend, the Orlando Pirates Reserves are in action with a Multichoice Diski Challenge (MDC) fixture hosting Bloemfontein Celtic on Sunday.

After a decent enough start to the season, the Buccaneers suffered at the hands of Bidvest Wits in Tembisa last Sunday, blemishing what had been an otherwise perfect run in terms of results.

Pirates are currently fifth in the standings with two wins and a defeat, almost an identical return to that of their opponents Bloem Celtic, who are two spots below them, thanks to goal difference.

While all of the hosts' matches so far have been low-scoring affairs, it's been the direct opposite for Celtic, who have scored seven and conceded eight in their three games.

The Free State outfit put four past AmaZulu in the opening weekend to run off 4-3 victors, before trading more blows with Golden Arrows to walk away with a 3-2 victory.

Like the Buccaneers, Siwelele are coming off a defeat from their last outing - after emerging on the wrong end of a 3-0 result against Mamelodi Sundowns.

This means that victory will be high on the agenda for the visitors, and the MDC Bucs will have to be ontop of their game to keep out a team which has proven to know their way to the back of the net.