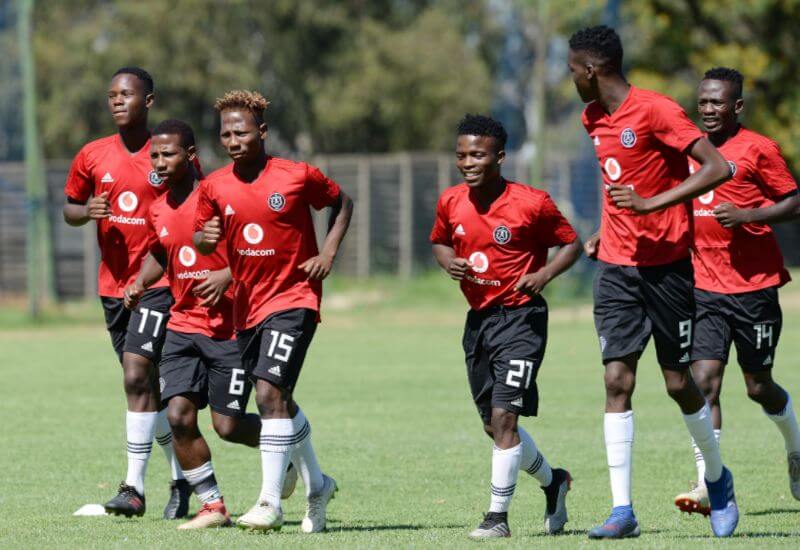 Orlando Pirates Reserves are looking to follow up their victory over Chippa United earlier this season with another win as the two sides meet at Rand Stadium on Saturday.

Goals in either half, courtesy of Kagiso Madisha and Lehloholo Sepeng gave the MDC Bucs a comfortable 2-0 win back in September.

Having completed a league double over AmaZulu last weekend, they will look to do so against the Chilli Boys in their second home game in as many weeks.

A positive result will see them strengthen their position in third place on the standings, staving off the challenge from Highlands Park, who are level with them on 30 points.

Pirates are up against a side that has battled for consistency, now sitting in 12th place with 15 points.

The Port Elizabeth-based outfit lost both their last fixtures, and pose a tricky challenge for the Bucs, who have been once-bitten by a struggling side.

Ill-discipline cost Chippa when these two sides last met, as they finished with ten men to concede a 2-0 defeat.

Prior to that, they could be separated, despite a flurry of goals which saw them share the spoils at 2-2.