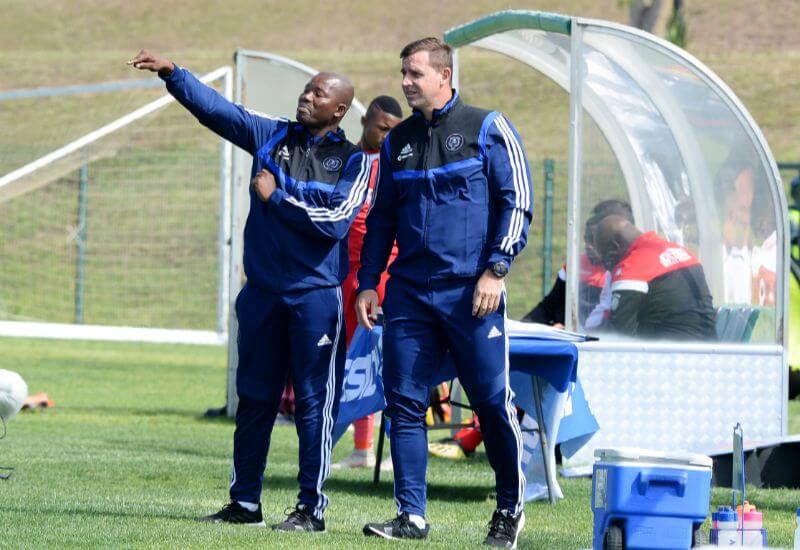 Just like the senior team, Orlando Pirates Reserves welcome Cape Town City on Saturday, as they continue their Multichoice Diski Challenge (MDC) campaign with a return to Rand Stadium.

The MDC Bucs have an early kick off at 10:00 as they look to build on a winning streak which has seen them claim two straight victories in their last two fixtures.

A straightforward win over Chippa United propelled the Soweto Giants to third on the table, where they sit directly above City, with the two sides sporting an identical win-lose ratio after seven matches played.

While Pirates will have their tails up after a win in their last outing, the Citizens will be looking to bounce back from a defeat suffered on Tuesday afternoon, where they lost 4-2 to Kaizer Chiefs.

The loss was only their second so far this season, dropping them from second to fourth on the MDC table.

How close these two sides have been over the years is not only reflected on the current standings, but also previous head-to-head results.

Their encounter in the 2017/18 season ended in a fiercely fought two-all draw, while their most recent clash finished with neither side finding the back of the net.

Tickets for this encounter will be available at the Rand Stadium entrance from 09:00.