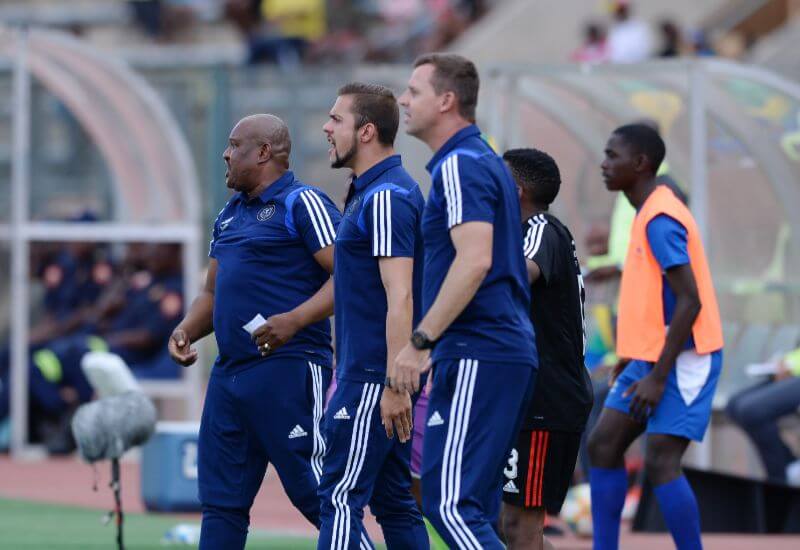 It's back to more familiar territory for the Orlando Pirates Reserves, who take on Polokwane City at Rand Stadium in their next Multichoice Diski Challenge (MDC) fixture on Saturday.

The MDC Bucs are currently on a three-match winless run, which features a defeat and two draws, with the last of those coming at Lucas Moripe Stadium in Atteridgeville, where they were held 2-2 by Mamelodi Sundowns after a commanding first half.

They will be hoping to maintain their scoring form, while giving nothing away at the back, as they pursue a way up from sixth position with just a handful of games remaining in the campaign.

Pirates are up against a side languishing in the bottom half of the table, with just two wins in ten matches, putting them in 10th place. Their indifferent form has seen them crash to four defeats, with as many draws in the current season.

Polokwane City, however, have some winning momentum on their side, having tasted victory in their last outing, where they beat Maritzburg United.

Nonetheless, the young Buccaneers will be hoping to maintain their dominance over the Rise and Shine youngsters, having come out tops in their last two encounters, which both ended with a 2-0 scoreline.