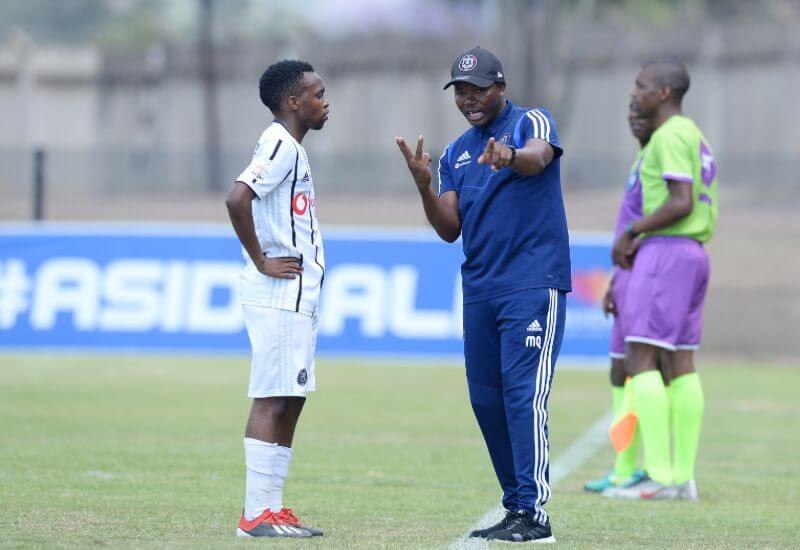 It's a third Orlando Pirates vs Stellenbosch FC fixture in as many weeks, with the Reserves also getting in on the action in a Multichoice Diski Challenge (MDC) on Saturday at noon.

After the senior teams met twice in a short space of time, the youth teams will be at it at Rand Stadium in their first ever meeting.

The MDC Bucs failed to capitalise on a good start in their last outing, where they were held to a 1-1 draw by Golden Arrows at Harry Gwala Stadium in Pietermaritzburg.

The point earned in that encounter propelled them to fourth in the standings, where they are still within a shot of the title, and just a handful of matches remaining.

Their opponents have given a good account of themselves in their maiden MDC campaign, sitting in seventh place with five wins in their 12 matches.

Stellies held Kaizer Chiefs to a stalemate in their last outing, which came after stringing together three consecutive wins.

Their last defeat came in September, meaning they come into Saturday's match as the more in form of the two sides, who the young Buccaneers will no doubt know not to underestimate.