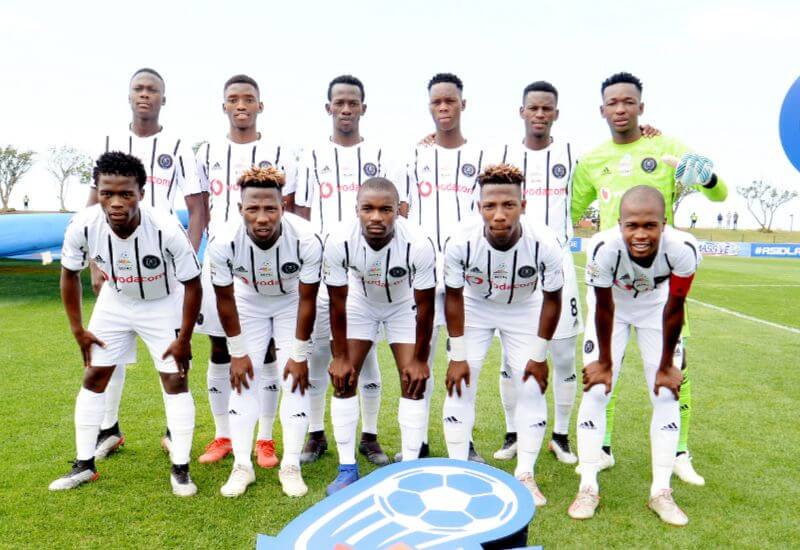 It's back to home turf for the Orlando Pirates Reserves who welcome SuperSport United to Rand Stadium in Multichoice Diski Challenge (MDC) on Saturday.

The MDC Bucs are sixth on the table, after an unfortunate result last time out, where they were edged by Highlands Park in Durban.

Pirates will be looking to bounce back from defeat once more, as they have done before, with top spot still within arms reach.

Pirates' three wins in five matches sees them just three points away from the log leaders, and two behind Saturday's opponents, who pose a stiff test for the hosts.

The Pretoria outfit is yet to taste defeat in the current MDC campaign, and remain the only unbeaten side after five matchdays.

Supersport registered an emphatic victory in their last outing, putting four unanswered goals past Chippa United to take up a spot in third place.

The result took their tally in the "win" column to three, to go with two draws, which places them in third place.

Despite the impressive form displayed by their opponents so far in the competition, the Buccaneers will fancy their chances of exacting revenge for the defeat suffered the last time the two sides met.

On that occasion, it took just one goal to separate the two sides, with the men in blue running off 1-0 winners.