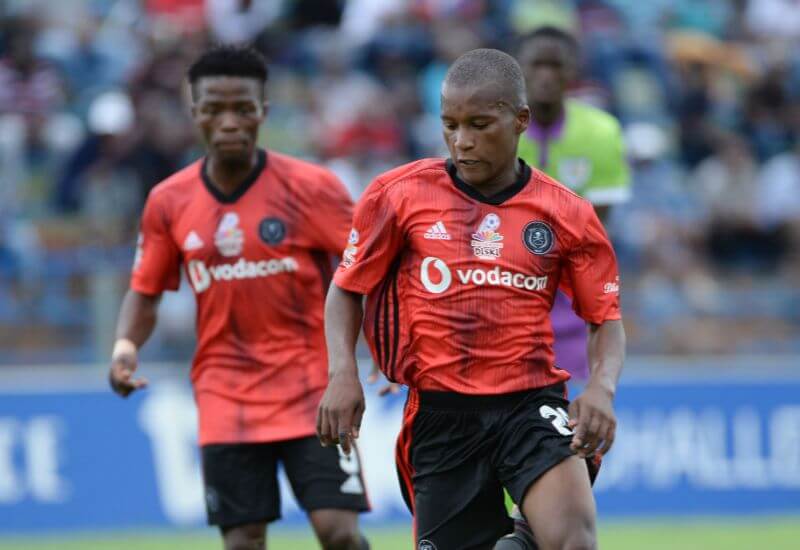 The Orlando Pirates Reserves have been somewhat of a juggernaut in the Multichoice Diski Challenge (MDC) of late, and the next team tasked with stopping them is newcomers Stellenbosch FC, who play host to the high-flying youngsters at Idas Valley Sports Ground on Saturday.

The MDC Bucs collected another three points last weekend against Supersport United, making it six wins in as many matches to take their overall tally to 14 in 21 matches this season.

Their impressive form has seen them enjoy their best placing at this stage of the season since the launch of the competition, as they sit in third place - just five points away from log-leaders Mamelodi Sundowns.

Their next opponents pose a tricky challenge, thanks to their giant-killing abilities.

Among the clubs Stellenbosch have scalped on their way to seven wins are former champions Golden Arrows, current title-holders Bloemfontein Celtic and second-placed Bidvest Wits.

Their debut run in the MDC also includes a draw against Soweto Giants, Kaizer Chiefs as well as a victory against the last team to beat Pirates, Maritzburg United.

However, most of these have come away from home, and the young Buccaneers could fancy their chances of returning from the Cape Winelands with another victory to add to the earlier win they clinched when these two sides last met.