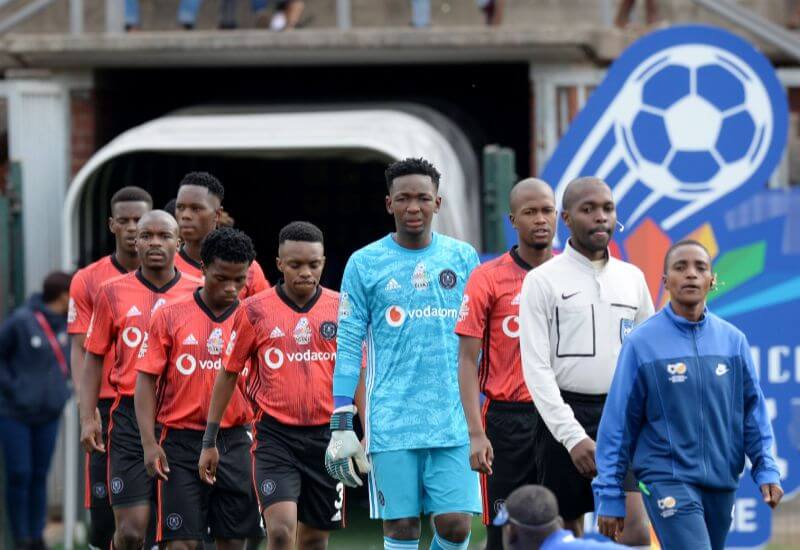 Orlando Pirates Reserves have a tough task ahead of them in the Multichoice Diski Challenge (MDC) travelling to Lucas Moripe Stadium to face Mamelodi Sundowns.

The MDC Bucs aim to return to winning ways, after going two matches without a victory.

An agonising defeat to Cape Town City was followed by their first draw of the campaign, where it took a late penalty for them to draw level against Baroka after trailing for most of the game.

Now sitting sixth in the standings, they come up against one of the early pace-setters this season, who sit second on the table behind Bidvest Wits.

Sundowns have suffered just a single defeat in their nine matches, which dates back to early September when they were stunned by AmaZulu. Since then, they have conquered everything in their path, bagging 10 goals in their last three outings.

Pirates will be looking to at least stifle the scoring, and will be confident in their ability to match the Pretoria side, having held them to a draw in their last encounter.

The two sides played to a 1-1 draw last season, which was some improvement for Sundowns, who suffered a 3-0 defeat to the young Bucs in the fixture prior to that one.

The clash between two of the traditional giants of the local game takes place on Sunday afternoon, with kick-off at 15:00.