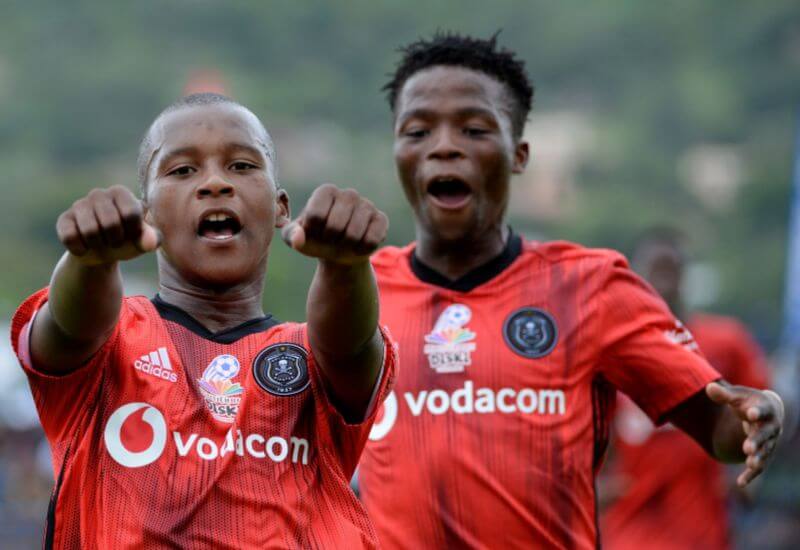 Orlando Pirates Reserves have another opportunity to close in on second spot in the Multichoice Diski Challenge (MDC), as they take on Supersport United at Soshanguve Giant Stadium on Saturday.

The MDC Bucs have occupied third position for a while now, and face no danger of relinquishing their spot in the standings, regardless how the weekend’s results go.

However, three more points can place them as close as a point away from second-placed Bidvest Wits, who they face early next month.

Glen Salmon’s charges have been one of the in-form teams in the competition of late, claiming six competitive wins to strengthen their credentials as title contenders.

Their last outing was a tense one, as it took a late strike from second-half sub, Siyabonga Buda to give them a narrow 1-0 victory over Cape Town City.

The Soweto Giants will also be buoyed by their previous result against Saturday’s opponents, as they claimed an emphatic 3-0 win at Rand Stadium back in September.

This saw them avenging the defeat suffered at the hands of the same team last season, as they came up second best to lose 1-0 to a ten-man United side.

Kick-off for this encounter is scheduled for 12:00.