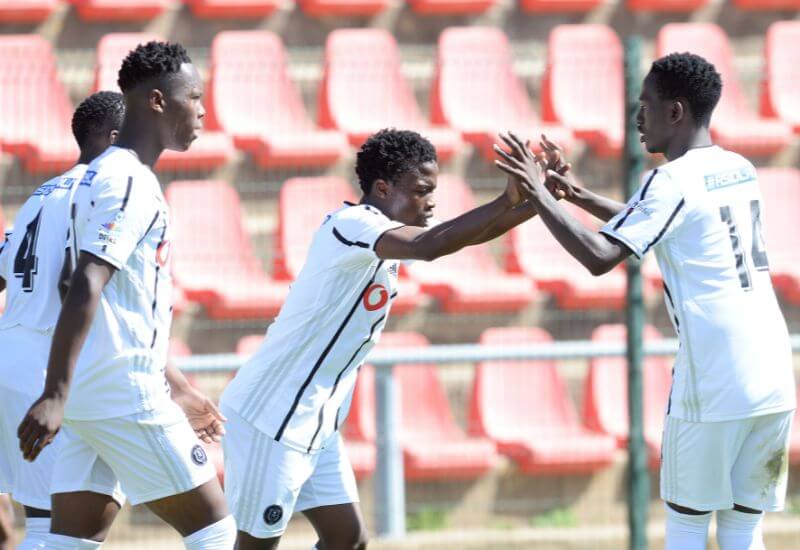 It's off to Makhulong Stadium for the Orlando Pirates Reserves, who come up against Bidvest Wits in the Multichoice Diski Challenge (MDC) on Saturday at noon.

The young Buccaneers sport a 100% win record so far in the competition, having started with 1-0 victories in their opening two fixtures, edging AmaZulu in their own backyard, before the Black Leopards visit to the Rand Stadium.

They will be looking to continue their winning ways, in what is bound to be their steepest test yet.

Wits is a team expected to be among the contenders for the crown at the end of the season, and they showed their title credentials with a commanding performance in their last outing.

Bouncing back from a 2-1 defeat at the hands of Polokwane City in the opening weekend, The Clever Boys made sure AmaZulu felt their wrath, as they thumped them 4-1 at the Bidvest Stadium. This sees them occupying eighth place in the standings currently, something they will surely be aiming to improve upon early on in their campaign.

For the Buccaneers, a victory in Tembisa will further consolidate their place near the summit of the MDC table, and depending on results between Cape Town City and Chippa United, they could find themselves top of the table at the close of the third round of fixtures.