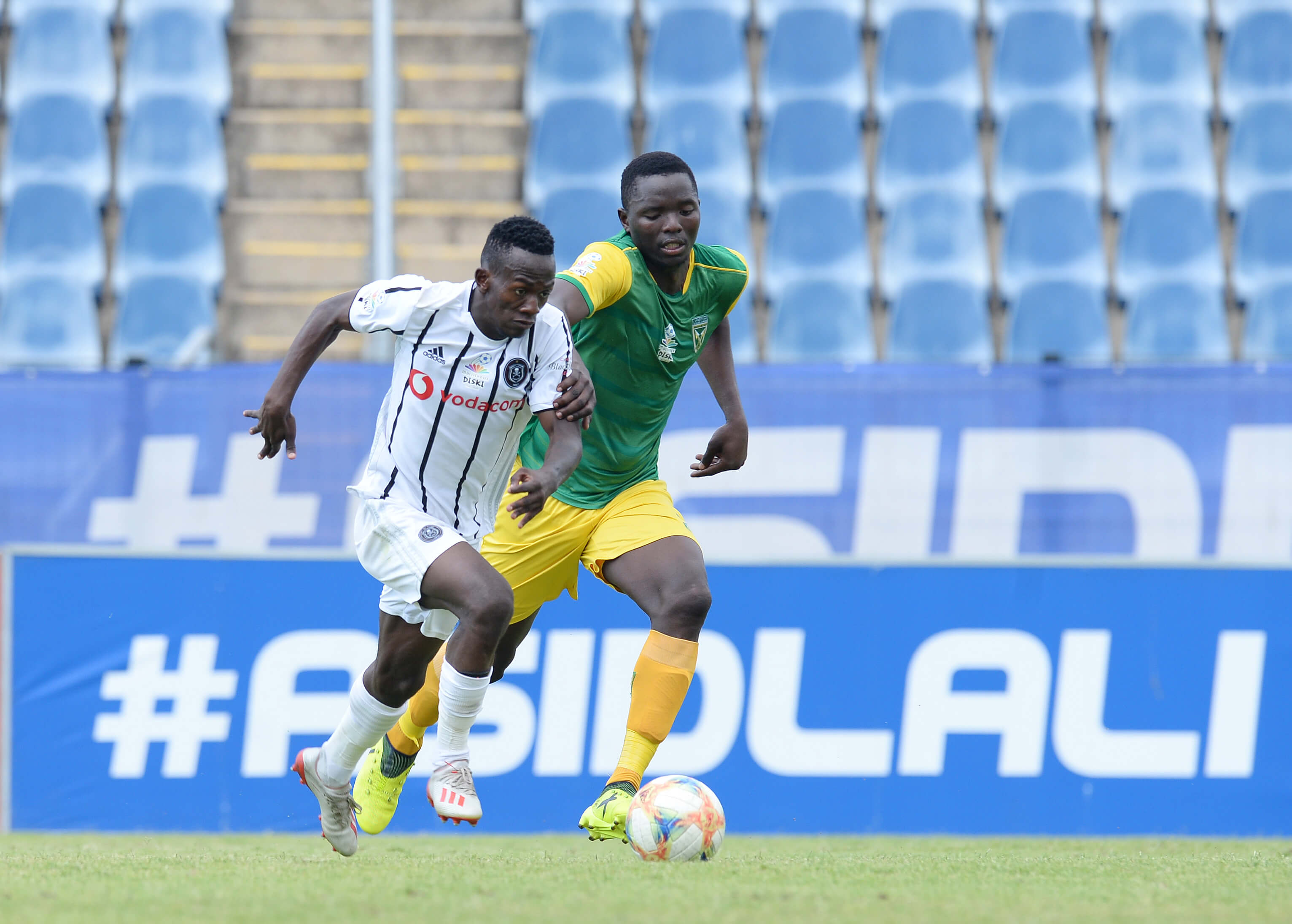 Orlando Pirates Reserves played to a 1-1 draw against Golden Arrows in the Multichoice Diski Challenge (MDC) at Harry Gwala Stadium in Pietermaritzburg on Sunday.

The MDC Bucs were looking to string together some victories, having claimed all three points in their last outing.

That mission seemed to have gotten off to the best possible start, as it took them just 14 minutes to get on the scoresheet.

It was courtesy of Kagiso Madisha, who fired in from a tight angle, beating the keeper on the near post.

Pirates enjoyed the lead for all of 13 minutes, as Arrows benefited from a bit of good fortune.

This was when what looked to be a misdirected cross from Ismail Zuma curled into the Buccaneers net, catching everyone unawares.

Things would remain deadlocked at halftime, despite both teams' best efforts to pull away.

The MDC Bucs had a more patient approach in the early moments of the second half, as they looked to regain the lead.

It was a relatively quiet 45 minutes, with few chances for either side.

The best shot at victory came the way of Arrows, with Ngcebo Nala misfiring with a header from close range.

What was a rather scrappy second half ended in a stalemate, as Pirates gained a point to move up to fourth in the standings.