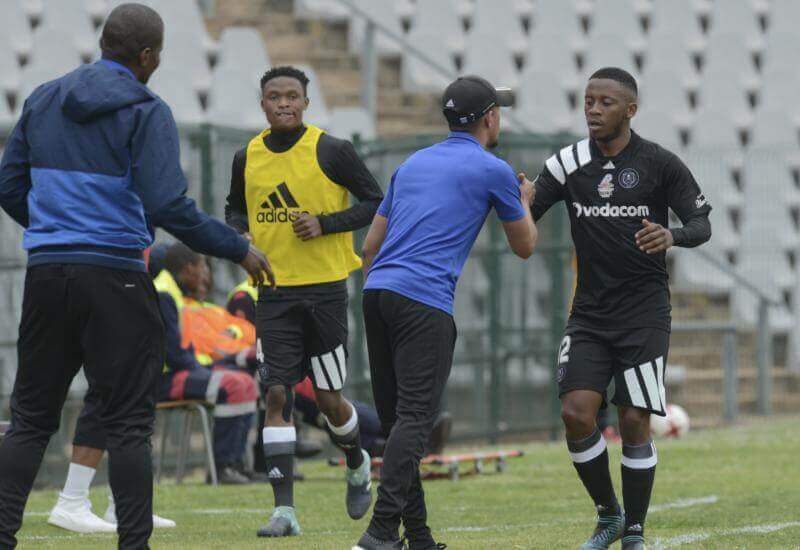 The Orlando Pirates MDC team will follow in the footsteps of the senior team when they travel Polokwane this weekend for their upcoming Multichoice Diski Challenge league encounter.

While Polokwane City awaits the first team; it is Baroka FC that the young Buccaneers will be facing on Sunday morning.

Pirates come into this match looking to build on their win against Mamelodi Sundowns last weekend in order to keep the pressure on Maritzburg United, who remain unbeaten in the league so far after three rounds.

Baroka on the other hand are struggling to find some much needed consistency. Following their season opening draw against Bidvest Wits and 1-0 win over Kaizer Chiefs in their second match – Bakgaga have gone on to lose 3-1 against Free State Stars.

This league encounter will be played at the Old Peter Mokaba Stadium on Sunday with kick off scheduled for 10:00.

SAB Not Letting Up

Before the trip away to Polokwane, there’s the not-so-small matter of the SAB League which the team needs to deal with a day before.

The Pirates boys will be taking a short drive to Pimville, Soweto where they are set to face Pimville West Ham at the Nike Football Centre. A win on Saturday, will see the young Buccaneers move to the top of the table and also maintain their winning record, extending it five out of five games.

Pimville West Ham come into the match on the back of a hard fought 1-0 victory over Senoane Gunners last week. The win over Gunners was the first of the season for the Soweto based side who are currently in 14th place on the log table.