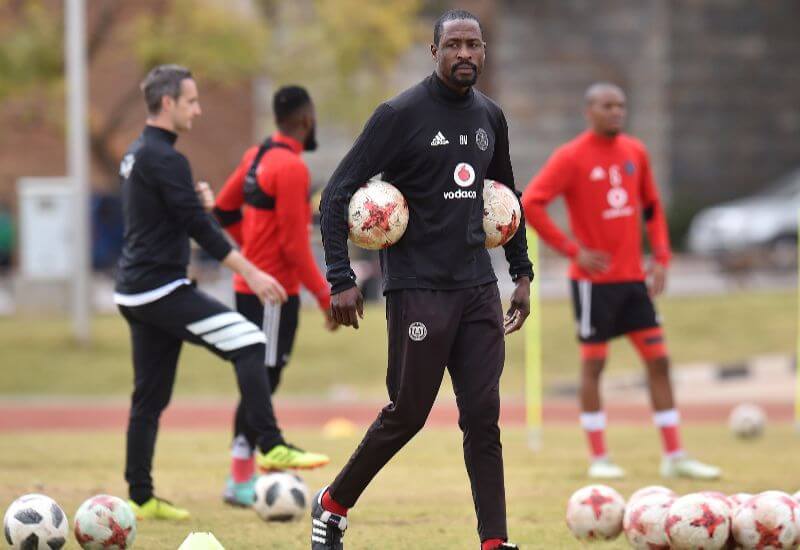 Benson Mhlongo has received the Chairman Dr Irvin Khoza’s blessings to leave the Club and persue his dream of becoming a Head Coach.

After spending two seasons as Assistant Coach at the Club, the 37-year old is now ready to make the jump to assume a head coaching role at newly promoted National First Division outfit TS Sporting.

Mhlongo, leaves the Club having amassed a wealth of knowledge where he was exposed to three different head coaches at the Club, including a stint as Head Coach of the Orlando Pirates Multichoice Diski Challenge team.

On behalf of the Orlando Pirates family we would like to wish Benson the best of luck in his future endeavours.