Mhlongo ruled out of Downs clash 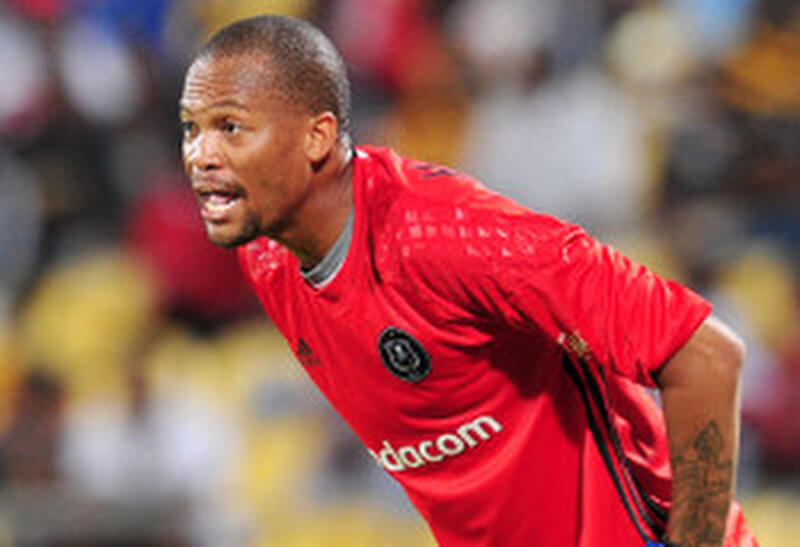 Goalkeeper Brighton Mhlongo is set to miss out Orlando Pirates’ next league match.

The Bucs medical team have confirmed to Orlandopiratesfc.com that Bucs’ number one goal minder will not be available for selection when Pirates lock horns with current league champions Mamelodi Sundowns at Loftus Versveld on Saturday.

Mhlongo, who was stretchered off the field in Pirates’ disappointing goalless draw against Platinum Stars on Tuesday suffered a leg injury and is due to undergo a scan to determine the full extent of his injury. In the absence of Mhlongo, head coach Augusto Palacios will need to decide on either Jackson Mabokgwane and Siyabonga Mphontshane.

Meanwhile, Issa Sarr also looks set to miss the clash due to an injury he also suffered in the goalless draw with Platinum Stars.