Mobara on bench for Nigeria clash 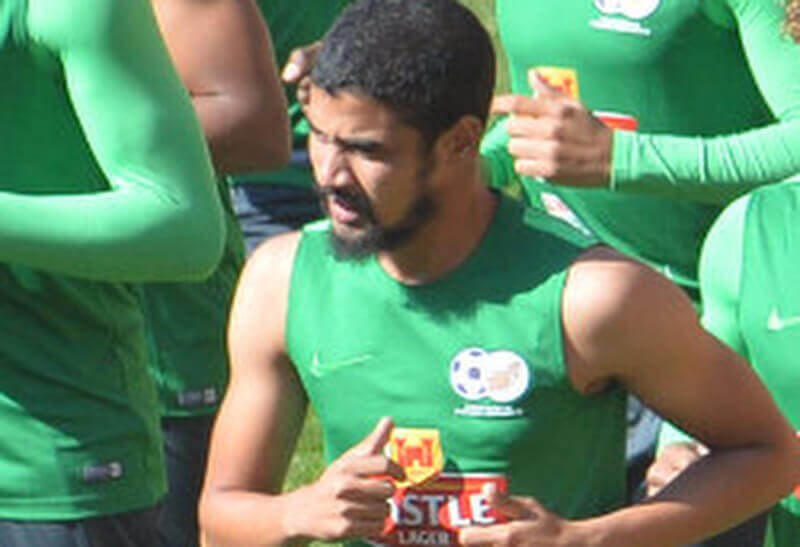 Abbubaker Mobara has been named amongst the seven players to make the bench while, striker Thamsanqa Gabuza misses out entirely.

Newly appointed coach of South Africa, Stuart Baxter has named his starting eleven for his side's match against Nigeria.

Bafana Bafana and the Super Eagles are set to do battle in an all important CAF African Cup of Nations Qualifier in Uyo today.