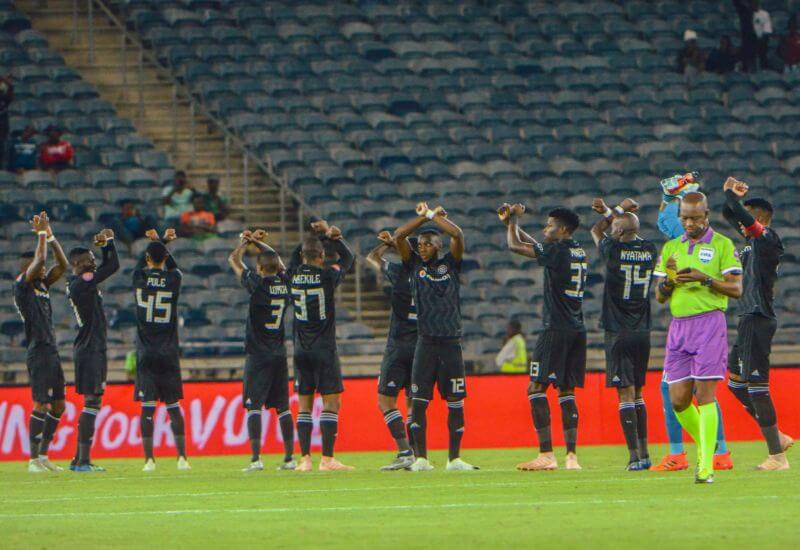 Conventional wisdom gives rise to the notion that the player of the month is simply a player who makes the most of goal scoring opportunities. February however, has proven otherwise, with nominees earning their spot in the shortlist by mastering the demands of their respective positions on the field.

Defenders Innocent Maela and Alfred Ndengane have been nominated based on their solid performances across the 5 games played during the month. Ndengane achieved the highest passing accuracy in the team with 85.6%, while Maela did what he does best and reached a successful forward pass rate of 76%, also the highest in the team.

Everyone’s favourite attacking trio – Pule, Shonga and Lorch – make an entrance into the competition again this month, and each for different reasons. Thembinkosi Lorch who had a goal and an assist, achieved the highest shot accuracy of 62.5% and the most final third receptions.

Justin Shonga, who also clocks in a goal and an assist, makes the cut with teammate Vincent Pule for consistent performances in spearheading the team’s attack. Not shying away from the box, both forwards had the highest number of attempts at goal during the month.