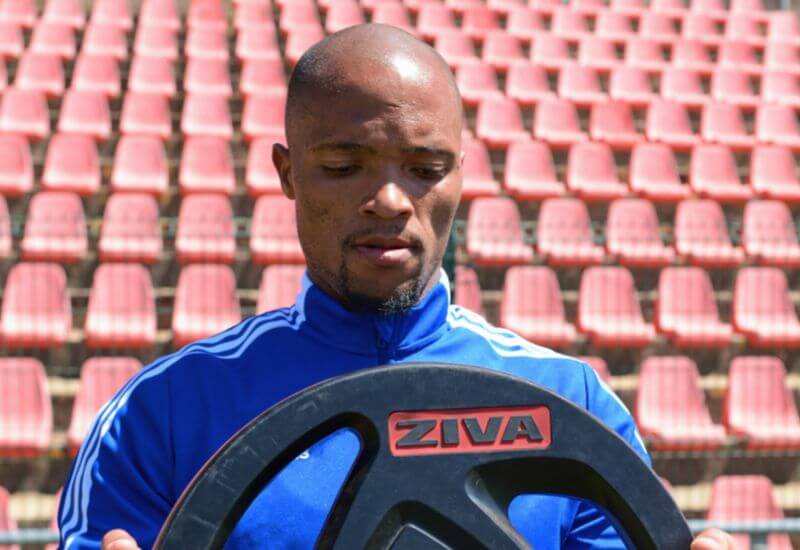 Just four games into his Orlando Pirates career, midfielder Goodman Mosele has already established himself as a key cog in the Bucs machine, and the player is determined to build on his good start to the season.

Regarded in the local football fraternity as one of the brightest young talents in South Africa, the 2019/20 Premiership Young Player of the Season joined the Buccaneers from Baroka ahead of the ongoing campaign and has already underlined his pedigree through his first few outings in the famous black and white.

He made his debut in the league opener at home to Stellenbosch, shortly after representing South Africa at the Olympics, and capped the occasion with a goal plus a Man of the Match performance.

In an exclusive interview with Orlandopiratesfc.com, Mosele revealed that the chance to run out in Pirates colours came unexpectedly, given the Club’s healthy midfield stocks.

“I didn’t think the opportunity to start games would come so soon,” he said. “I expected to spend some time adapting to the team’s style, but the chance came and I grabbed it.”

Mosele was yet again on the scoresheet on Saturday, netting the third goal in a 3-1 victory away to Chippa United, yet again crowning an impressive performance with another strike.

He hopes to continue in the same vein, and credits hard work off the field for how things have turned out so far.

“I’m encouraged by how I’ve performed,” added the 21-year-old. “All I can say is if you work hard, things will go well for you. Yeah, I’m quite proud of how I’ve played so far and I want to continue doing well.”

Pirates’ next fixture is the weekend’s headlining act, a league clash against defending champions Mamelodi Sundowns at Orlando Stadium on Saturday.

Mosele believes a big performance on the day will be paramount to the team’s chances.

“It’s important that we play well on Saturday. Whichever team gels well will have the upper hand. It’s a big game, and we’re up for it,” he concluded.

The game at Orlando Stadium will kick off at 15:00.