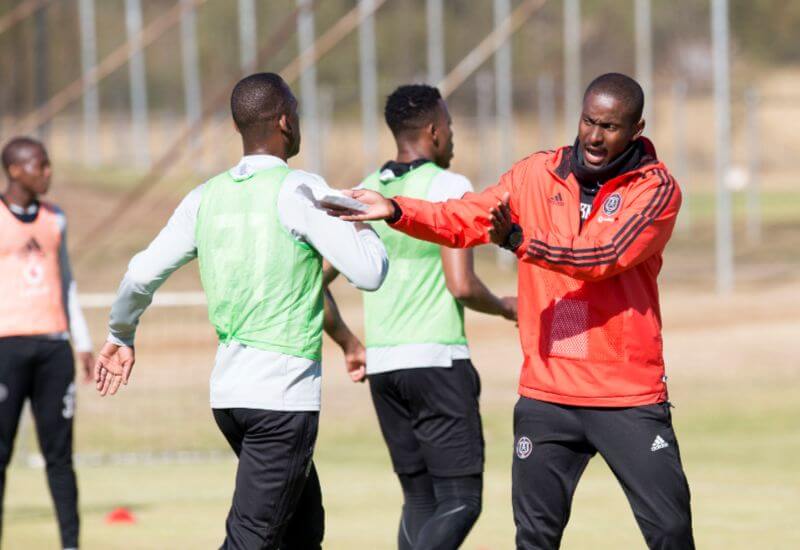 The clock ticks down to Orlando Pirates’ second phase of their pre-season schedule, the anticipation cranked up a notch with the Buccaneers due to face stiffer competition in Cape Town.

Micho’s men have played three games in this current pre-season but not yet against a team from the Premier Soccer League.

The pre-season tour has become a significant moment in any club’s calendar. While some coaches might pine for more serene preparation behind closed doors with the emphasis on fine-tuning the bodies of athletes to handle the upcoming months of relentless competition, match preparedness is here to stay.

There is no better way to test a team’s readiness than to simulate a real 90-minute match which is why, for the Buccaneers, pre-season friendlies become such an important part of the overall plan.

“There’s a massive importance to playing these friendlies and we have already seen some of those successes in the first phase of our pre-season. Our game model requires a lot of football actions which need players to be in the best physical condition. Putting those football actions to the test in the early stages of our preparation affords us the opportunity that we need to get it right. Another important aspect of these games is for the integration of our new players, so that they too can come to grips with how we play, and they have the opportunity to see it in action as well," said Assistant Coach Rhulani Mokwena.

When the Buccaneers touch down in the Mother City, two PSL outfits await – Cape Town City and the newly promoted Stellenbosch FC.

These are two sides that will give the technical team much needed competition ahead of the start of the new season.

“We welcome the return to Cape Town, having played here last year as well. The challenge of playing stiff opposition in the form of the two PSL sides will speak to the requirements that we have in the current phase of our loading. The increased level of resistance will greatly assist our periodisation and also help develop our game model and tactical principles even further. We are continuing to work on the game minutes for each player as well, as we look to continue the process of improving our standards of performance so that we are ready for the fixture schedule that we will be faced with both domestically and in CAF."

Pirates will play their last game in Cape Town on the 19th of July before flying home on Saturday, 20th a week ahead of the pinnacle preseason event – the Carling Black Label Cup against Kaizer Chiefs on July 27.