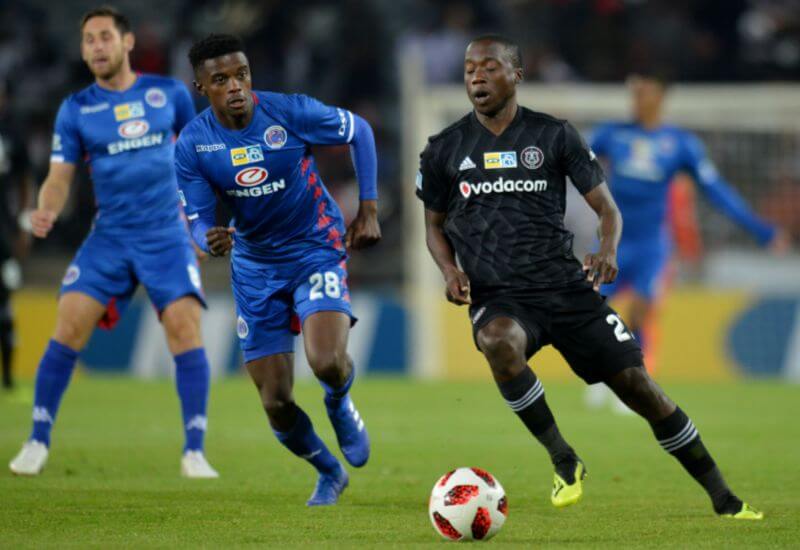 Ben Motshwari made his official debut for Orlando Pirates in the MTN8 cup this past weekend and despite being dumped out of the competition by SuperSport United, the 27-year old has won himself some plaudits.

The versatile player was part of a much-changed lineup, playing all 120 minutes of an enthralling encounter which saw Pirates lose 4-3 in the dreaded penalty shootouts.

Unlike in the previous season where options were limited in central midfield, Micho Sredojevic andRhulani Mokwena have plenty of firepower in this department this season and in Motshwari, the brains-trust has a player capable of meeting the high demands that come with this position.

After all this is a technical team that drills its players on the importance of being secure in possession and on tactical flexibility, where all players are tasked with contributing in both defence and attack.

In the match against United, Motshwarishowed all those qualities as he marshalled alongside Xola Mlambo and fellow debutant Linda Mntambo.

Speaking to Orlandopiratesfc.com on his debut performance, Motshwari said: “One cannot be happy after such a disappointing result. Especially if you consider how well we played on the night. On a personal level however, I am pleased to have finally made by debut for the club. Wearing that iconic Pirates jersey for the first time under the Orlando Stadium lights is stuff of dreams.

He added: “This is only the beginning, I aim to build on this performance and look to play more consistently in the team. At Pirates you cannot relax for a moment because of the quality of players in the team; I welcome such competition though because it forces you to push yourself at all times – this can only make me a better player.”

Just as he is getting to grips with his new surroundings, Motshwari is set to face his former employers Bidvest Wits this Wednesday.

It’s exactly four years ago, aged only 23 years old that Motshwari was introduced to the Premier Soccer League. Prior to joining the premier division, the Randfontein born midfielder plied his trade in the ABC Motsepe League for Trabzon FC.

For that reason, Motshwari will forever remain grateful to Bidvest Wits for showing faith in him back in 2014 and giving him his first shot in the professional ranks.

“This is a team that groomed me to be the kind of player that I am today and for that reason they will always have a special place in my heart. However, I am a professional and understand that I have a job to do for Pirates and put my emotions aside.

“At the end of the day, it’s not about me, the bigger picture here is Pirates and getting the job done over Wits in the league,” he concluded.