Motshwari Out of AFCON Squad 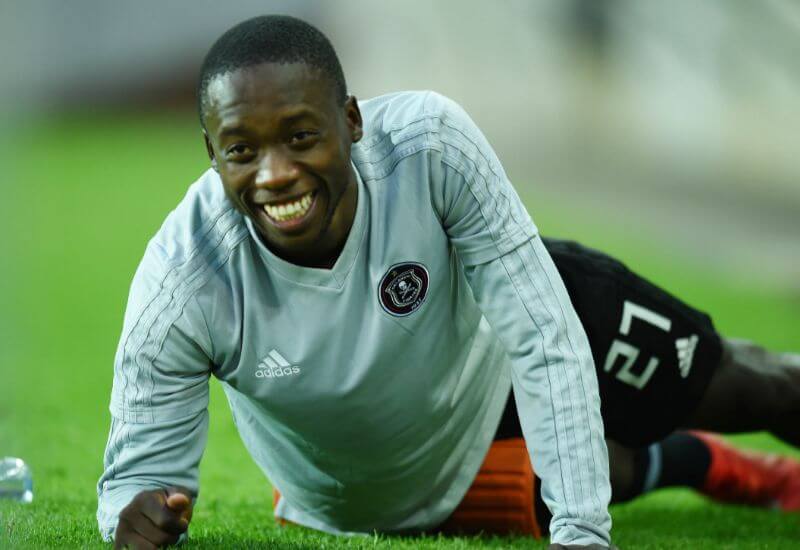 Our very own Ben Motshwari misses out on the continental showpiece along with Cape Town City Striker Kermit Erasmus and Maritzburg United midfielder Fortune Makaringe.

Baxter trimmed his squad from an initial size of 28 down to 26 last week following the injury to Keagan Dolly as well as the compassionate leave granted to Rivaldo Coetzee whose mother is reportedly critically ill, and now down to 23.

Despite Motshwari being dropped, the Buccaneers will still have representation in Egypt with Innocent Maela and Thembinkosi Lorch amongst those selected for the squad.

Bafana will on Monday depart for Dubai, where they will host their final preparation camp which includes a friendly encounter against Ghana on June 15, before moving on to Cairo ahead of their opening AFCON clash against Ivory Coast on June 24.

Meanwhile, Zimbabwe national squad has also been announced and Pirates will have Marshall Munetsi and Kudakwashe Mahachi as part of the international competition.