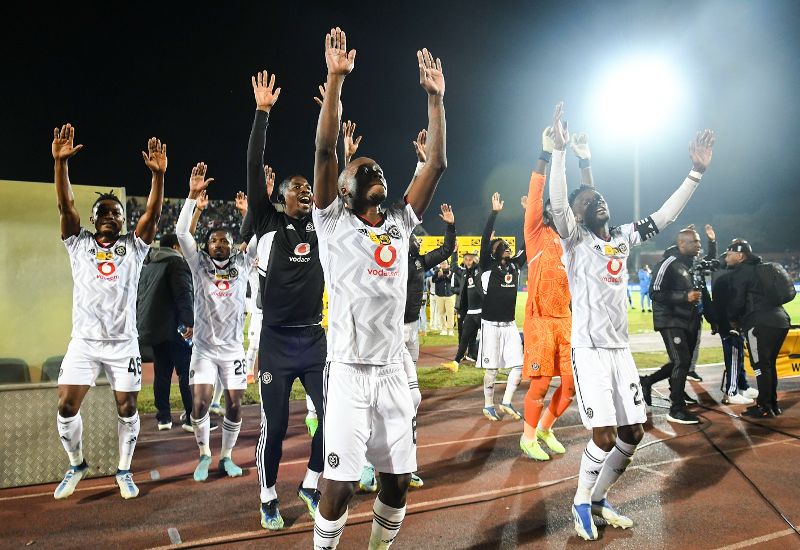 The Premier Soccer League (PSL) has provided more details on the upcoming MTN 8 semi-finals, headlined by the highly-anticipated tie between Orlando Pirates and Mamelodi Sundowns.

The Buccaneers’ hunt for another triumph in the competition remains on, with the Club among the last four standing. They were drawn against the reigning champions in a live draw held last month.

The two sides will contest their semi-final tie over two legs, with the first encounter taking place on Saturday, 1 October before the deciding fixture scheduled for exactly three weeks later.

The Buccaneers last won the MTN 8 in December 2020, beating Bloemfontein Celtic in the final, and will be in search of an 11th title since claiming South Africa’s inaugural Top Eight trophy back in 1972.

They booked a spot in the semis by beating Royal AM 2-1 at Chatsworth Stadium in August, courtesy of goals from Vincent Pule and Thabiso Monyane.

Both legs of the semifinal tie between Orlando Pirates and Mamelodi Sundowns will be broadcast live on SuperSport and SABC TV.

●    Orlando Pirates vs Mamelodi Sundowns at Orlando Stadium, Kick-off at 15:30