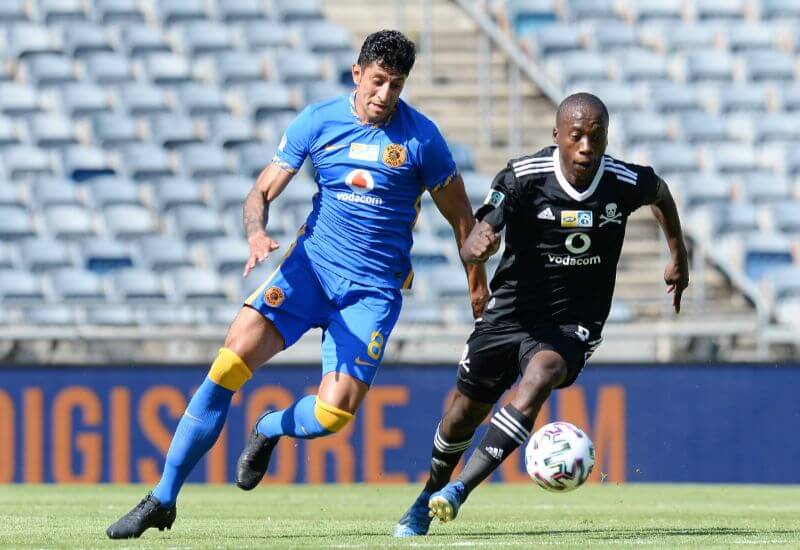 Orlando Pirates have the advantage going into the away leg of their MTN 8 semi-final tie against rivals Kaizer Chiefs, and will want to complete the job at FNB Stadium on Sunday at 15h00.

Part of the task was done emphatically in the first leg, where the Buccaneers were convincing winners with a 3-0 victory at Orlando Stadium.

However, the Buccaneers come into this game knowing well that the battle isn’t over. The second leg presents another challenge which requires the same focus and determination as the first.

Gavin Hunt's men come off another disappointing midweek result, but will no doubt come out guns firing against their biggest rivals on Sunday.

Orlando Pirates were the victorious side when the two sides first met in the Top-Eight competition, winning 2-1 in the 1971 final.

Since then, the Soweto Giants have met a further eight times in the competition, with six of those encounters coming in the last four.

Last Saturday's victory was the third win for the Buccaneers in a semifinal clash against Amakhosi, who have beaten their rivals just once at this stage of the competition.

Khama Billiat: Despite not finding the net in the reverse leg, Khama Billiat gave the Pirates' defence a few problems, and will no doubt be one of the men the Phefeni outfit will pin its hopes on as they look to stage a dramatic comeback.