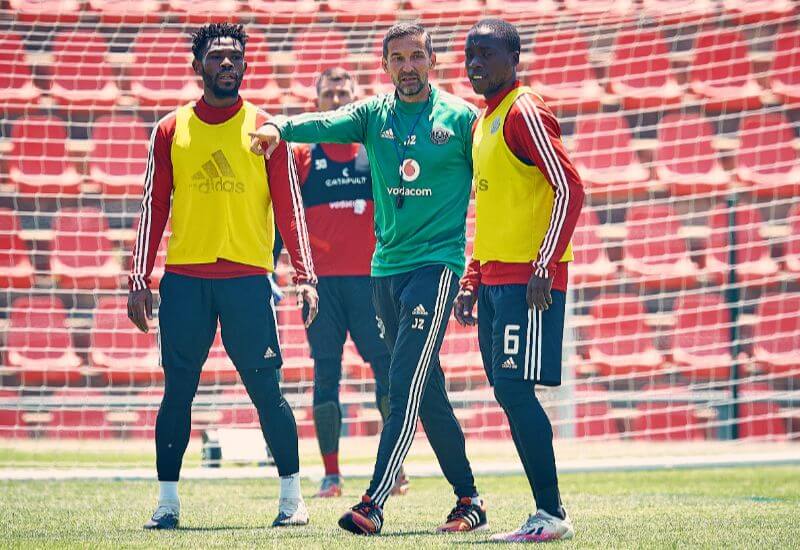 The 2020/21 season kicks off officially this coming weekend, in the form of the MTN8 Wafa-Wafa cup competition with Orlando Pirates playing host to Cape Town City.

This quarterfinal clash will be played on Saturday evening at the original home of South African football, the Orlando Stadium. Kick-off is scheduled for 18h00.

Despite being the second most successful team in this competition, the Buccaneers have struggled in this eight-team format, in recent years with the Club failing to pass the opening round since 2014.

Last season, Pirates lost 1-0 to Highlands Park courtesy of a last-minute strike by new signing Wayde Jooste and the year before that, they lost in the dreaded penalty shootout to SuperSport United.

It’s been seven years since Pirates last lifted the MTN8 cup and the itch to lift the trophy is overdue a scratch. However, in Cape Town City, they face a tough assignment.

The Citizens have only been around since 2016 but they have already tasted cup success in the form of the Telkom Knockout Cup in 2016 and also the MTN8 in 2018 – a year before that, they reached the final of the same competition.

Despite being relatively new, the rivalry between Pirates and City has served up plenty of fireworks, with a staggering 15 goals scored in the last four matches played by these two sides.

The men in blue won the last encounter, edging the Buccaneers in the bubble after a thrilling three-all stalemate in the reverse fixture.

Since The Citizens popped up in the topflight, only one match against the Soweto Giants has failed to produce a goal.

Overall, the team from the Cape has had a slight upper hand, with three wins to Orlando Pirates’ sole victory, with the four other matches ending in a draw.

Thabo Nodada: Fresh off earning his first international cap, Nodada will have dusted off the cobwebs ahead of what will be a taxing season. After overcoming his injury issues, the 25-year-old hit the ground running to resume his role as a key member of City’s engine room, occasionally chipping in with a goal.

Surprise Ralani: Ever the menacing presence on the flank, Ralani scored five times, providing nine assists for City last season, and has proven to enjoy the big occasion.