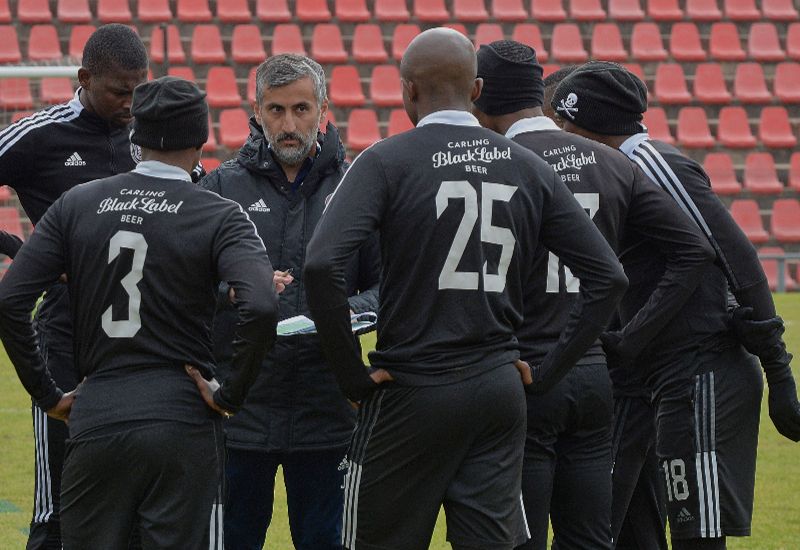 Orlando Pirates will be among the first teams on show when the 2022/23 edition of the MTN 8 gets underway in late August.

The Buccaneers qualified for the competition for the fifth year running by virtue of finishing sixth in the DStv Premiership standings, setting up a date with third-place Royal AM in the quarter-finals, scheduled to commence on Saturday, 27 August.

The Premier Soccer League (PSL) issued out the list of fixtures, with venues and kick-off times confirmed, on Wednesday afternoon, with the two teams set to slug it out in the second Last Eight fixture, which is one of two games set to get underway on the opening day of the tournament. The action takes place at Chatsworth Stadium on Saturday, kicking off at 18:00.

It will be the first cup meeting between the Soweto Giants and Thwihli Thwahla and the fourth encounter overall, with the two sides set to battle it out at the same venue ten days prior in a midweek League fixture.

The two previous clashes both produced stalemates, with six goals scored in total as Linda Mntambo cancelled out a Levy Mashiane opener in a 1-1 draw at Orlando Stadium before playing to a two-all scoreline in Durban, where Deon Hotto and Kwame Peprah got on the scoresheet for the Buccaneers.

Pirates will be in search of an 11th Top-Eight title, their second in the last three seasons, having hoisted the trophy aloft in December 2020.