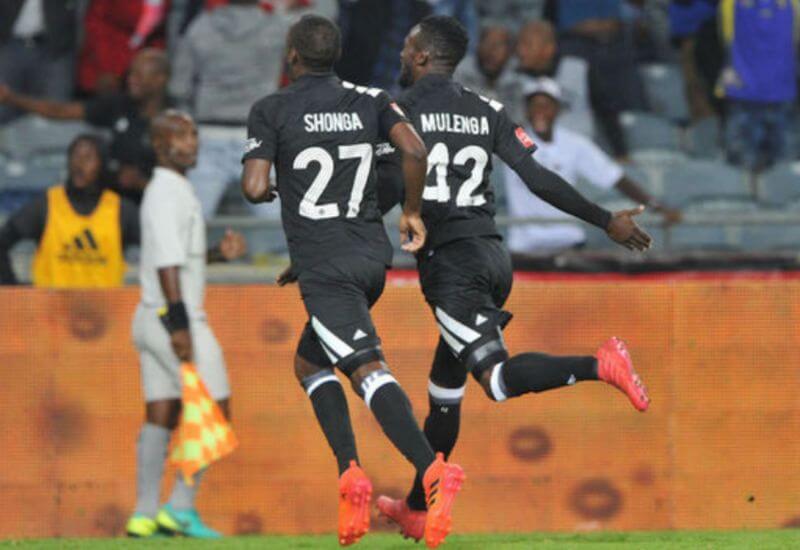 The results of the Absa Premiership Goal of the Month votes are in, and Augustine Mulenga ran away with the award for April, unsurprisingly, for his effort against Bloemfontein Celtic at Orlando Stadium.

From the moment the shot left his boot, the die was cast, and it would have been a hard sell to see the award going anywhere but to the Zambian international. No stranger to the spectacular, Mulenga initiated the move after receiving a pass on the left from Luvuyo Memela, who continued with his underlapping dummy run. Mulenga exploited the space created on the inside, playing in Thembinkosi Lorch, who tapped the ball back into his path, for the hitman to unleash a ferocious effort from outside the box.

Patrick Tignyemb in the Celtic goal was at full stretch and well beaten as Mulenga’s strike flew past him and into the top corner.

Congratulations to Augustine Mulenga, who’s strike not only secured all three points for the Buccaneers as they ran out 2-1 winners on the day, but it wins him the Goal of the Month award for April, as well as putting him in contention for the ABSA Goal of the Season Award.