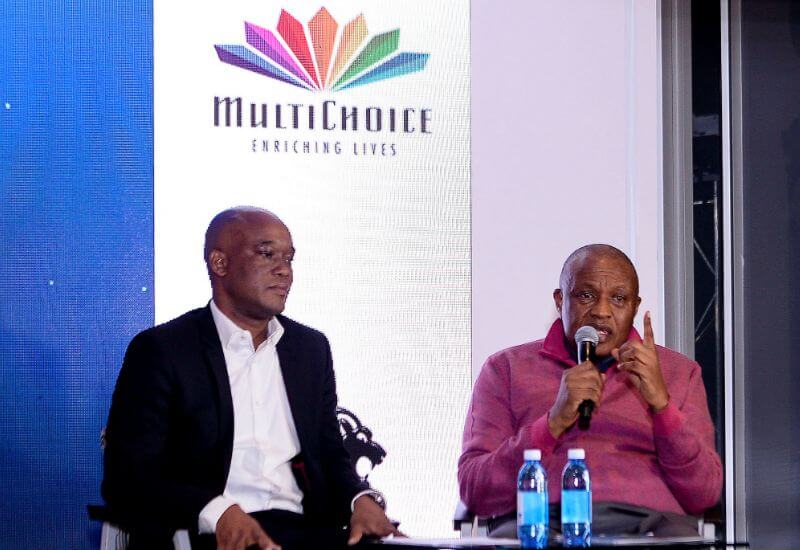 The Premier Soccer League together with MultiChoice announced a major expansion of the Diski Challenge this afternoon, which will see the number of matches played per season double by 100%.

Also within the remodeling of South Africa’s local football development landscape, the MultiChoice Diski Shield will take on the format of a Top 8 knockout competition for the clubs finishing in the top 8 positions of the MDC League, with effect from the 2019/20 season.

Chairman of the PSL, Dr Irvin Khoza revealed that the new format will increase the number of matches played from 120 to 240, including 18 festival weekends which will ultimately expand the tournament’s reach to even more local communities.

“Nothing beats a competitive environment and development requires visibility. The MultiChoice Diski Challenge has that visibility – it makes it attractive to the youth who are almost lost to football. We believe if you want to remain relevant, you must always bring fresh faces. MultiChoice have brought light to our football,” said Dr Khoza.

“The new format of the Diski Challenges will create a legacy that will benefit this country for many years to come not only the PSL Clubs but also the junior national teams. This platform increases competitiveness and keeps our players active and sharp throughout the season” concluded the Chairman.

The broadcast internship program at MultiChoice will also be intensified as the number of matches broadcast live will increase from 40 to over 70, widening the scope of the program and helping build content capacity for community TV stations who will benefit from the shared feed.

CEO for MultiChoice Calvo Mawela added: “When we launched the Diski partnership with the PSL five years ago, we could never have foreseen the incredible contribution it would make to local football. The Diski Challenge has become the cornerstone of South African football development and has seen over 150 players make the leap to professional football locally with others moving to European leagues.”

“As we speak, there are about 30 players called up for the 2019 COSAFA Cup, the 2019 Africa Cup of Nations and the Under 20 World Cup currently taking place in Poland. It’s these incredible milestones achieved in a relatively short period that have resulted in implementing an expansion to the tournament,” explained Mawela.

With this major expansion of the MultiChoice Diski Challenge, the Diski Champions Tour as the league winner’s prize, will now move from March to between late April and early May.

Four called up to CHAN squad