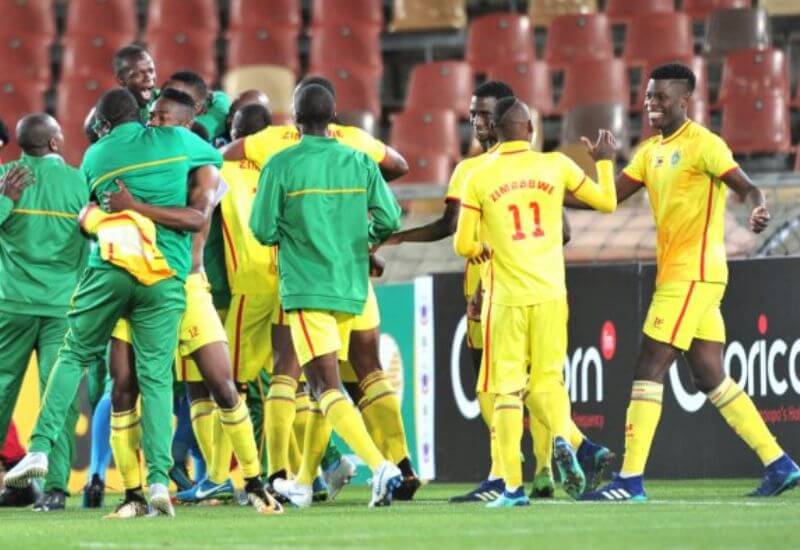 Marshall Munetsi and his Zimbabwean counterparts will now contest in the Final of the COSAFA Cup following their 3-1 penalty victory over Lesotho on Wednesday evening.

The match at Peter Mokaba Stadium ended goalless after regulation time and went to penalties. George Chigova was the hero on the night as he pulled off some key saves to send Munetsi and his Warriors teammates to the final of the competition for the second successive year.

Munetsi, who has featured for the Zimbabwean national team for the first time this year will look to mark a good 2018 with a win over last year’s finalists Zambia, who beat Madagascar 1-0 on Wednesday courtesy of a Lazarous Kambole strike.

The Plate Final will be played on Friday, 8 June followed by Munetsi and his Zimbabwean army who will play against Chipolopolo a day later.

Both matches will be played at the Peter Mokaba Stadium in Polokwane.