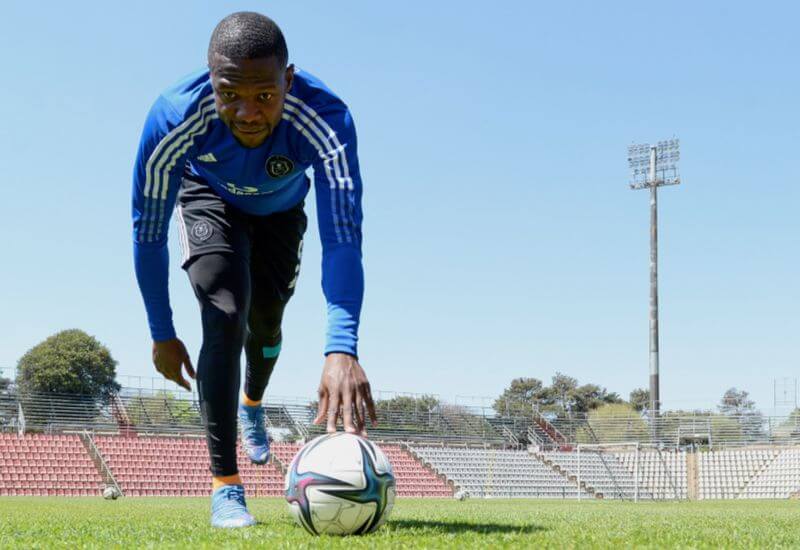 Bafana Bafana Coach Hugo Broos has named three Orlando Pirates players in a 23-man squad that will assemble in preparation for the next two rounds of FIFA World Cup qualifiers.

South Africa face off against Ethiopia in back-to-back games which will be played during the next international break, which takes place in early October.

A 34-man party involving the trio of Pirates midfielders Goodman Mosele and Vincent Pule, along with striker Tshegofatso Mabasa, was named last week, and all three made the final cut after the squad was trimmed down on Monday.

This is due reward for the players, who have all impressed in the early stages of the ongoing season, making vital goal contributions to cap off some solid performances in Club colours.

New to the Bucs camp, Mosele is in line for a senior international debut after turning out for South Africa at youth level, including an appearance at the Tokyo Olympics.

After starting out his Pirates career with a Man of the Match performance, he now sits on two goals in his five starts this season.

Also with two goals to his name so far is Mabasa, who has started twice and came off the bench in as many matches so far in the 2021/22 campaign.

Meanwhile, Pule returns to the national setup after featuring in the AFCON qualifiers earlier in the year - on the back of his trademark energetic performances which have yielded two crucial assists early on in the season.