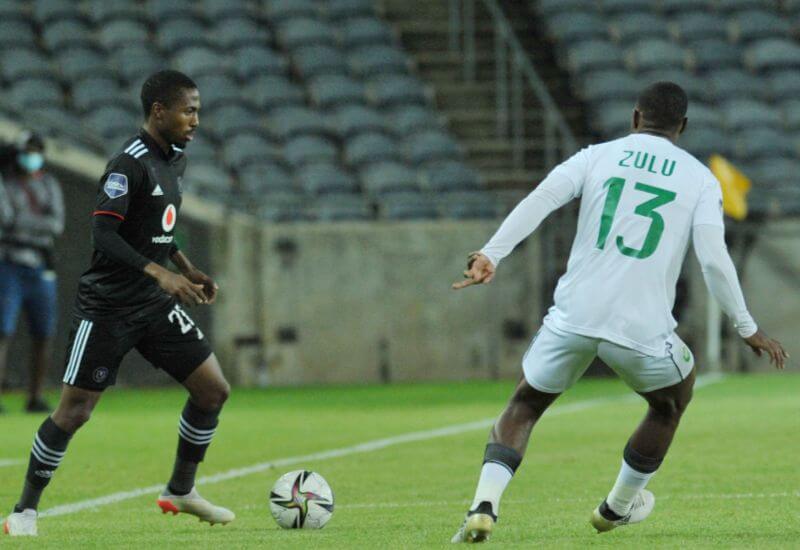 Orlando Pirates will face AmaZulu at home in the opening round of the 2022 Nedbank Cup.

The Last 32 draw took place at The Galleria in Sandton on Wednesday afternoon, with 16 teams from the top flight - along with another 16 from the lower divisions - all eager to find out their first opponents in the 2022 edition of the prestigious competition.

The Buccaneers were among those who will meet familiar foes in the opening round, as they were drawn against Usuthu in what promises to be another tantalising battle between the two sides.

As one of the most successful teams in the tournament, the Soweto Giants will be looking to add to their eight titles since 1970, having last done so in 2014.

They face an AmaZulu side still chasing their first title after making the final on six occasions, the last of which coming in 2010 when they lost to Bidvest Wits in the last two.

The KwaZulu-Natal based outfit finished in the second round last time around and will aim to improve on that performance against a Pirates side that fared slightly better, crashing out in the quarterfinals in the previous edition.

The two sides have met twice already in the ongoing league campaign, playing to a 1-1 draw in Durban before the Buccaneers registered a 2-1 victory at home in the last fixture before the festive period break.

The dates, venues, and kick-off times of the Nedbank Cup Round of 32 will be announced in due course.