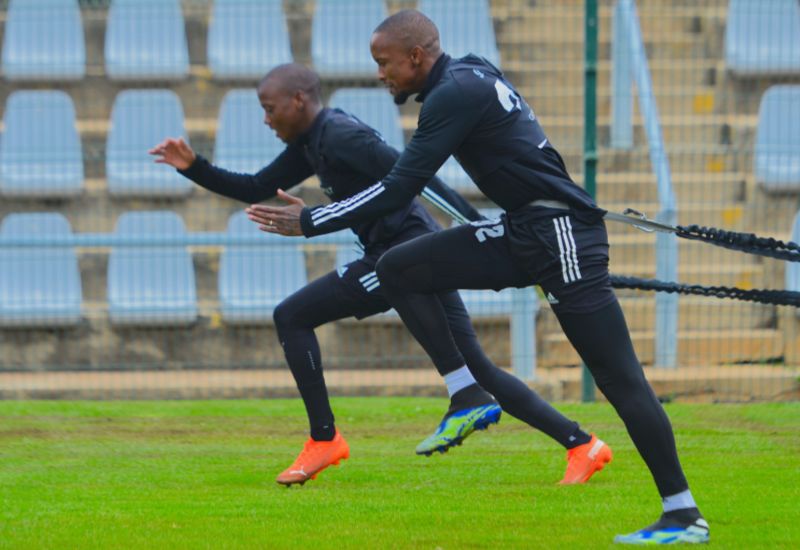 Knockout football is what is up next for Orlando Pirates, who return to Harry Gwala Stadium for a Nedbank Cup Round of 16 clash against Maritzburg United this evening at 18h00.

Josef Zinnbauer's men have already made a stop at the "City of Choice", where they returned with three league points a little over a month ago.

More of the same will be required once more, as they seek to extend their cup run by another round after success against GladAfrica Championship outfit, Uthongathi in the opening weekend of the tournament.

Like their opponents, Maritzburg also overcame a potential banana peel, as they were paired up against Sekhukhune United, also from the second tier, in the Last 32 round.

Their 2-1 victory against the men from Limpopo remains their last win, as they were stunned at home by Tshakhuma Tsha Madzivhandila in their last outing, while the Buccaneers are currently on a five-match unbeaten run - with four wins and a draw - across competitions.

Saturday's game is Pirates' third straight away fixture against Maritzburg, with the two previous meetings between these two sides both ending with a 1-0 scoreline in favour of the Soweto Giants.

The last of those results was the Buccaneers' fifth win over the Team of Choice since their last defeat in this fixture.

In the last eight matches played since then, the Soweto Giants have emerged on the winning side five times, with spoils shared in the other three.

Judas Moseamedi: An imposing presence up front, the 1,9m striker has a penchant for delivering the goods on big occasions, and a clash against the Buccaneers could be just the right stage for another masterclass.

Daylon Claasen: The 31-year-old is another player fond of the big stage, and boasts plenty of experience in the midfield. Claasen is a versatile campaigner, who is just at home in the centre of the midfield as he is when operating in the hole behind the strikers as well as out wide.