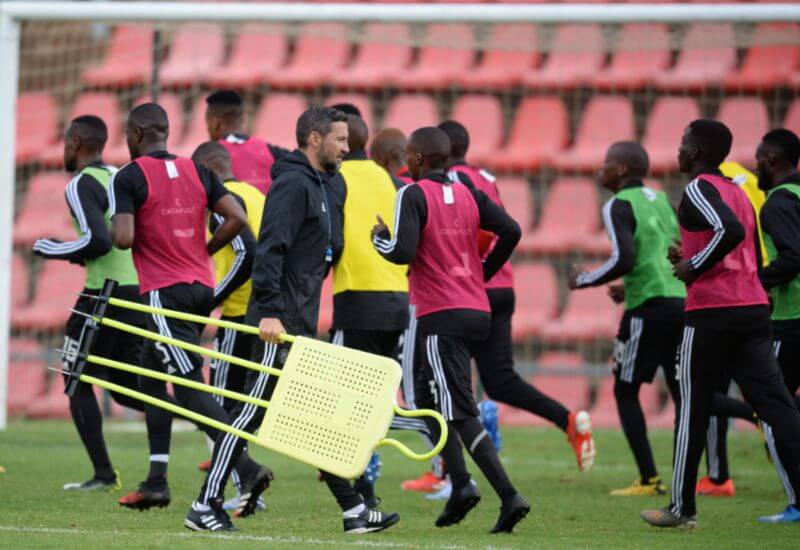 Top-quality opposition awaits Orlando Pirates in the first round of the Nedbank Cup as they square off against Bidvest Wits at Orlando Stadium on Sunday afternoon.

The Buccaneers were drawn against the Clever Boys at the launch of the competition, and the two sides meet for the second time in the 2019/20 season.

Having not had the best of luck in cup competitions in the current campaign, the Soweto Giants will be hoping that the new year continues to bring about good fortune, as they seek to progress through to the next round.

Pirates failed to make it past the first hurdle of the Nedbank Cup last time around, suffering a shock defeat to Black Leopards, who prevailed via a penalty shootout.

A lot has changed since then, with the home side now sporting a new coach and newfound confidence after what has been an impressive run in the league of late.

Clashes between these two sides have not been short of fireworks, most-notably their most recent league encounter, which ended 4-3 to Wits.

The Clever Boys have edged the Buccaneers in recent years, winning five of their last eight encounters.

However, Pirates have had some memorable results against their Gauteng rivals, most notably a 4-0 victory in April 2008.

The Buccaneers will also be looking to tap into the spirit of the Class of 2014, who were the last in the famous Club’s colours to hoist aloft the Nedbank Cup trophy - beating Wits 3-1 in the final at Moses Mabhida Stadium.

Gift Motupa: With five goals and two assists, former Buccaneer Gift Motupa has been an ever-present threat for teams coming up against the Students. The 25-year-old finished among the league’s top scorers last season, and will no doubt be eyeing a goal or two against his former side.

Kick-off for this encounter is scheduled for 15h00. Tickets are still available at TicketPro and selected Spar, Jet, PostNet, Edgars and CNA outlets.