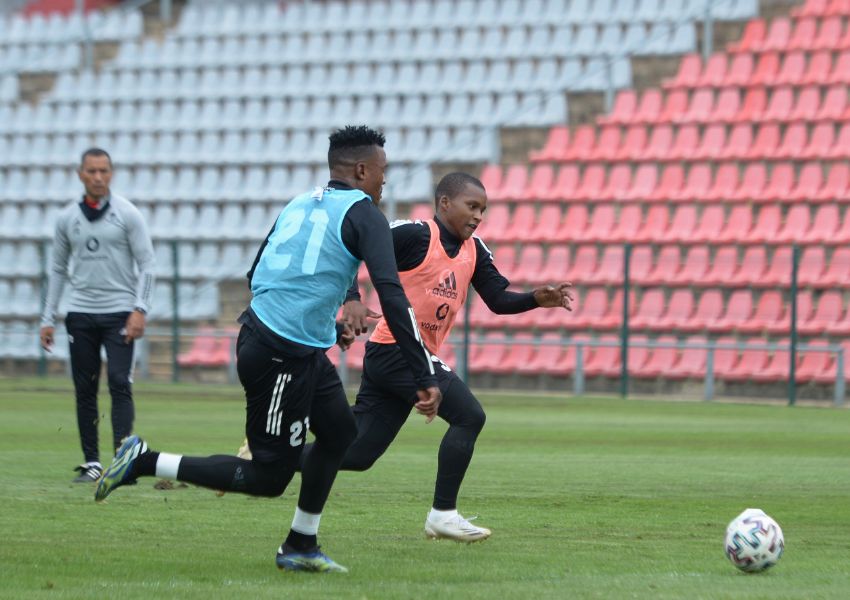 A brief break from league action directs Orlando Pirates' focus to the Nedbank Cup, where they will be locking horns with NFD outfit, Uthongathi at Orlando Stadium on Saturday at 15h00.

The fixture is the first meeting between the two sides, and takes place almost four years since the last time the Soweto Giants last opened their account in the tournament against one of the lower league sides.

The "David vs Goliath" nature of the encounter makes it a potential banana peel for the hosts, who look to embark on a lengthy cup run after falling on the first hurdle in the previous edition.

Based in KwaZulu-Natal, Uthongathi gave a good account of themselves in the Championship last season, and only just missed out on a playoff spot.

They have begun the ongoing campaign promisingly, working their way to sixth place in the standings.

Nkosiyazi Maphumulo: One of the form players in the Uthongathi camp is the young midfielder, who has been a feature in the scoresheet for the club a couple of times this year. Maphumulo scored the winner in a 2-1 victory over Cape Umoya United, and was again on the money in a recent fixture against Steenberg United.

Philani Shange: Boasting valuable experience in the midfield is 35-year-old Philani Shange, who has over 200 appearances in the top flight under his belt.