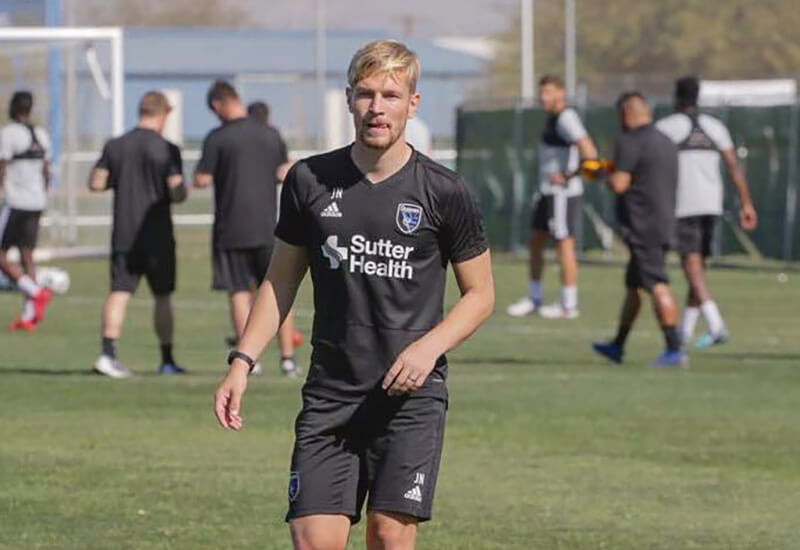 Orlando Pirates Football Club is pleased to announce the appointment of Jyri Nieminen as the First Team Goalkeeper Coach.

Nieminen joins the club having recently served as Goalkeeper Coach for MLS outfit San Jose Earthquakes. Before his move to the United States of America, Nieminen worked as the Goalkeeper Coach for the Aspire Academy and Qatar U-17 National Team, where he specialised in elite player development and game analysis.

Nieminen received his UEFA A Goalkeeping license in 2016, possesses a degree in physical education and has a working knowledge of six languages, including fluency in English.