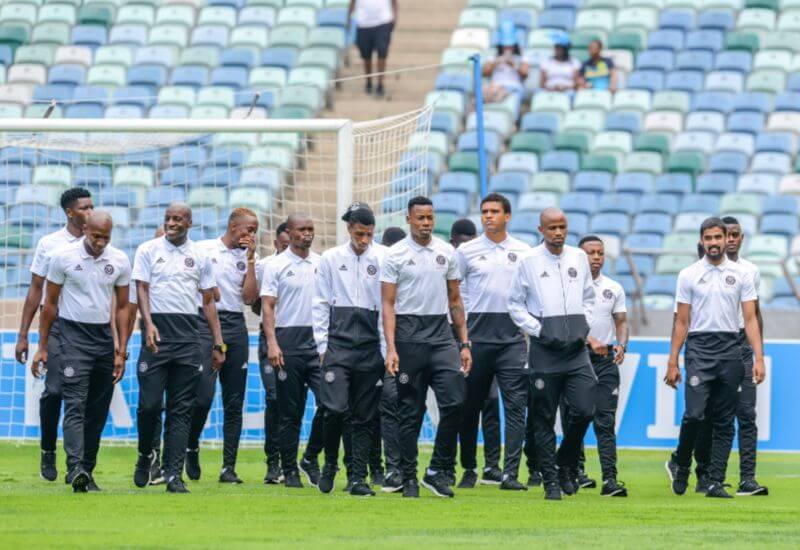 November has been the first taste of the demanding road ahead for Orlando Pirates as it saw the team compete on three fronts, namely the ABSA Premiership, CAF Champions League Preliminaries and the Telkom Knockout.

Having played in 5 consecutive matches without a loss, the Buccaneers reached their highest goal tally in a month this season, hitting the target on 12 occasions. Barring the draw against Mamelodi Sundowns, this near flawless team performance is owing to the individual efforts of each and every Orlando Pirates player.

The November LG Player of the Month Nominees have been shortlisted based on the number of appearances and each player’s consistent contribution in every game played. Thembinkosi Lorch and Justin Shonga lead the pack having each played in all 5 matches scoring 3 goals apiece. Xola Mlambo and Augustine Mulenga follow with a goal each during the month, while Ben Motshwari and Vincent Pule together with Happy Jele have contributed significantly to the effectiveness of the midfield and stability of the defence respectively.

Supporters are encouraged to visit the official Orlando Pirates accounts on Facebook, Twitter and Instagram where they can submit their vote using #LGBuccaneers in the Comments section of the LG Player of the Month Competition posts.