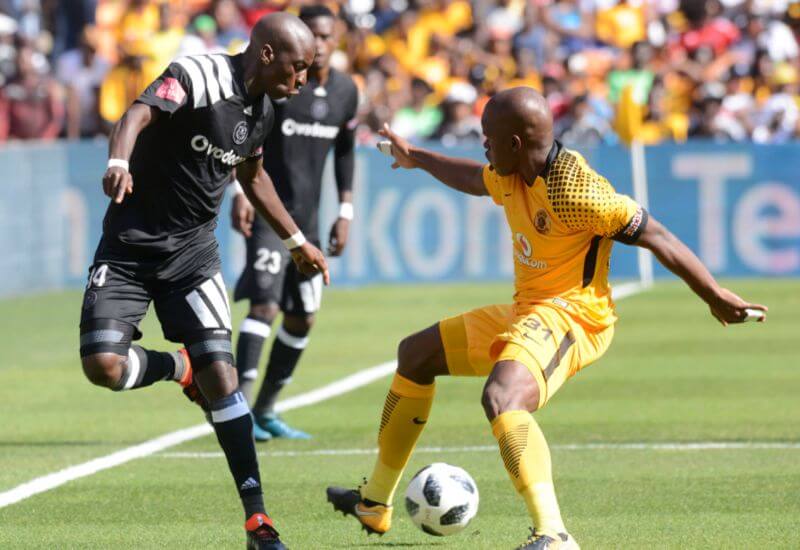 The Orlando Pirates duo of Musa Nyatama and Innocent Maela have been nominated for their respective categories for the PSL Player Awards while winger Luvuyo Memela disappointedly misses out.

Despite his heroics this season which includes four goals and a total of eleven contributions (six direct assists), the 30-year old misses out on a nomination to Maritzburg United’s Siphesihle Ndlovu and Mamelodi Sundowns’ Hlompo Kekana.

Teammate Nyatama, who is in his maiden season for the Mighty Buccaneers has been rewarded for his efforts with a nomination of his own. The ever-green Nyatama came to the club on the back of its worst-ever season where Pirates finished outside of the top eight spot for the first time in the club’s history in the PSL era. His arrival also coincided with the departure of one of the club’s main players of the last 3-4 years Oupa Manyisa.

Despite the weight of expectation thrust on his shoulders, the 30-year old took everything in his stride and quickly became a key figure in Micho Sredojevic’s side; making an impressive 30 appearances (29 starts) out of Pirates’ 34 matches played this season.

Meanwhile, left back Innocent Maela will surely be pinching himself after his meteoric rise of a season where he has gone from NFD player, to Pirates regular and now he is currently in camp with the Bafana Bafana squad. All this has happened in less than a year for the 25-year old who has made 26 starts (24 in the league) for the club this season.

Maela has been shortlisted alongside the Maritzburg United duo of Bevan Fransman and Siyanda Xulu.

Some may look at the United duo as favourites for the award simply due to the KZN-based outfit’s defensive record of 23 goals conceded against Pirates’ 26. However, Maela can always point to Pirates’ “L” column where the club has the least defeats in the league with 5 while United have lost 8 times during the same period.

The winners will be revealed on Tuesday evening as the curtain for the 2017/18 season finally closes at the PSL Awards function which will be held at the Sandton Convention Centre.

Good luck to all those nominated for the night!