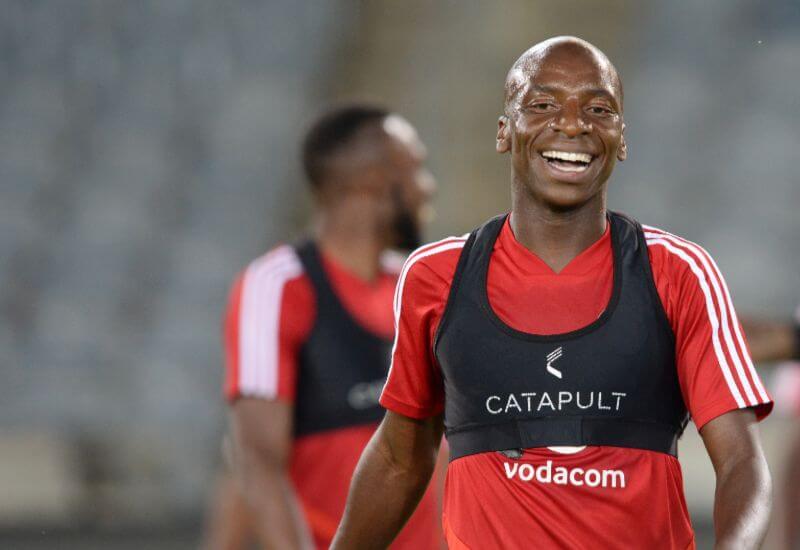 Musa who had his contract ending at the end of this season, had a meeting with management earlier today whereby he requested to be released from his existing contract . Management has acceded to his request.

Musa joined the Buccaneers in 2017 where he quickly established himself as a vital cog in the heart of the Pirates midfield.

In only his first season with the club the 32 year old went to register an impressive 32 games in all competitions which saw him claim the Player and Players Player of the Season awards at the Club.

The following season, Musa continued his fine form as he went on to record 30 matches, 4 goals and 3 assists to his name.

Musa has been exemplary on and off the field and we would like to thank him for his contribution and professionalism he displayed during his tenure.

We wish him all the best in his future endeavors.