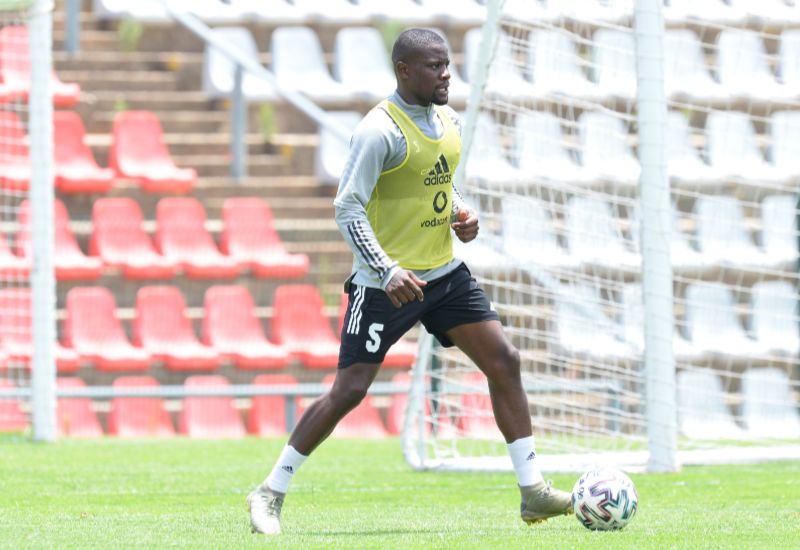 Unlike many of their Premiership rivals, Orlando Pirates face what can be billed as an unknown quantity in their Round of 32 clash of the Nedbank Cup on Saturday.

The 2020/21 edition kicks off under unique circumstances, as it features clubs from the top-flight, along with those from the second tier of South African football.

The Buccaneers were one of the few clubs from the top-flight to be drawn against one of those from the lower edition, as their name came up against Uthongathi FC when the Last 32 draw took place in January.

The KwaZulu-Natal based outfit is the Soweto Giants' first lower-league opponent since they faced EC Bees in the first round of the 2017 edition.

According to experienced defender Ntsikelelo Nyauza, who was part of that particular campaign - where the Buccaneers made it all the way to the final, progressing past the first round is quite imperative on Saturday.

"I'd say this stage of the competition could determine how far we could go in the tournament, so it's vital for us to try and get a victory on the weekend," the 30-year-old said in an exclusive interview with Orlandopiratesfc.com. "It's important for us to try and get the win in this first round, so we can continue our cup run."

With Saturday's encounter a historic first-ever clash between the two sides, Nyauza also opened up on the unique difficulties in trying to gauge the threat posed by a side that the team has, up until the draw, not really spent much time monitoring from up close.

"It's very difficult playing a team whose identity you're not well-acquainted with. We didn't know much about most of their players. It's easier to analyse teams in the same league as us. But we know that we must go there with a winning mentality, knowing that it's not going to be an easy game," Nyauza continued. "They are going to go there looking to prove their worth. So it's definitely going to be far from a walk in the park."

The match between Orlando Pirates and Uthongathi takes place at Orlando Stadium, and will kick off at 15:00.